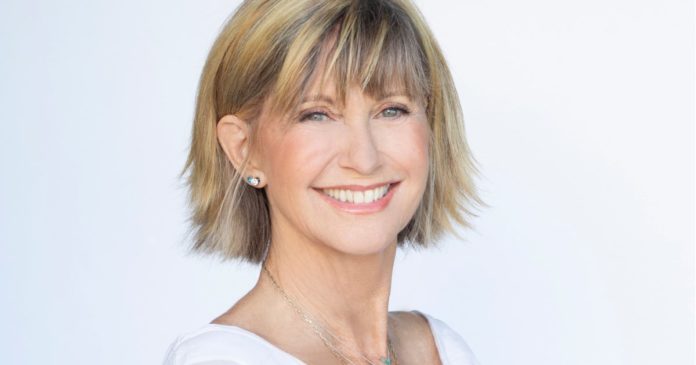 Actor, singer, Australian icon and medical cannabis advocate Olivia Newton-John has passed away at the age of 73.

“Olivia has been a symbol of triumphs and hope for over 30 years sharing her journey with breast cancer,” said Mr Easterling. “Her healing inspiration and pioneering experience with plant medicine continues with the Olivia Newton-John Foundation Fund, dedicated to researching plant medicine and cancer.”

The family asks that in lieu of flowers, any donations be made in her memory to the Olivia Newton-John Foundation Fund.

As well as singing and dancing her way into the hearts of millions for decades, Olivia Newton-John was a tireless advocate for medical cannabis; which she attributed to her longevity even after several bouts of cancer.

“My dream is that, in Australia soon, it will be available to all the cancer patients and people going through cancer or any kind of disease that causes pain.”

Earlier this year, Olivia and her husband were presenters at the United In Compassion (UIC) 2022 Australian Medicinal Cannabis Symposium.

Ms. Newton-John’s association with UIC founder and local medical cannabis crusader Lucy Haslam goes back some years, with the pair originally meeting in 2017 to discuss issues relating to accessing cannabis medicines in Australia. During that visit, Ms. Newton-John also met with Australia’s then-Prime Minister, Malcolm Turnbull, then-health minister Greg Hunt and other ministers to discuss how cancer researchers could be better supported.

At the time, Mr. Hunt – who had just announced funding to examine the benefits of medical cannabis use in cancer patients – described Olivia Newton-John as an inspiration. And there would be few who would have argued the point.

“Olivia was the most incredible person, touching the lives of so many people, directly and indirectly, with her beautiful soul, compassion and influence,” he said. “We now need to carry the legacy forward as Olivia would want.”

Vale Olivia Newton-John; you’ll be missed by many.

Previous articleStudy: Medical Cannabis Use In Menopause
Next articleMediPharm Teams Up With Keck School Of Medicine
Gillian Jalimnson
Gillian Jalimnson is one of Hemp Gazette's staff writers and has been with us since we kicked off in 2015. Gillian sees massive potential for cannabis in areas of health, energy, building and personal care products and is intrigued by the potential for cannabidiol (CBD) as an alternative to conventional treatments. You can contact Gillian here.
RELATED ARTICLES
News