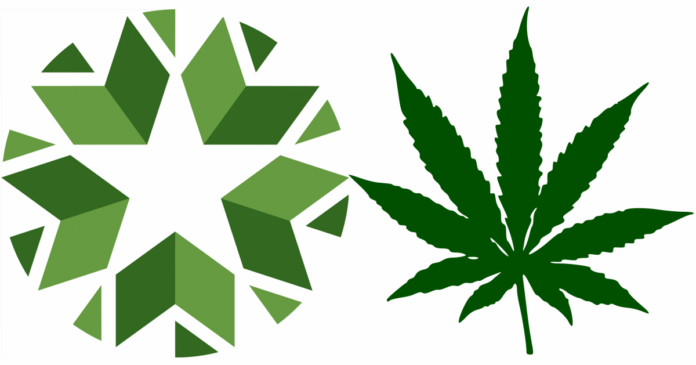 A two-year moratorium on applications for new medical marijuana grower, dispensary and processor licenses in Oklahoma kicks in later this month – for real this time.

The state’s medical marijuana industry has been going gangbusters, and this has created a number of challenges for the Oklahoma Medical Marijuana Authority (OMMA) in staying on top of it all. Governor Kevin Stitt signed House Bill 3208 into law in May this year enabling a licensing moratorium that will enable OMMA to catch up.

On May 27, OMMA advised the moratorium was to begin on August 1, but the Authority flagged on Saturday it made an error interpreting the effective date of HB 3208.

“The language in the bill states the moratorium begins Aug. 1, but the bill itself did not earn enough votes in the Oklahoma Legislature to take effect until Aug. 26—the state has a two-thirds vote requirement for bills to take effect sooner than 90 days after adjournment,” said OMMA. “As a result, the moratorium cannot begin until the legislation takes effect.”

Whoops. No doubt OMMA can expect a new flurry of applications over the next three weeks.

OMMA says will stop processing applications at 12:01 a.m. Aug. 26, 2022, but other details remain the same. Those with existing  grower, processor and dispensary licenses won’t be affected and should be able to renew their licenses when due, assuming they are adhering to guidelines of the program.

The moratorium is set to expire on Aug. 1, 2024, but may expire earlier if the Executive Director determines if the backlog of work OMMA will need to plow through is complete.

In its most recent licensing report issued on July 9, OMMA noted the following active licenses in the state.

Added to all that are 383,107 patient and 1,787 caregiver licenses it administers – OMMA has quite a job on its hands. Still, medical cannabis has been a cash cow for the state. OMMA notes SQ788 tax revenues of $28.9 million in January to June this year, and  $37.5 million for state and local sales tax over the same period.