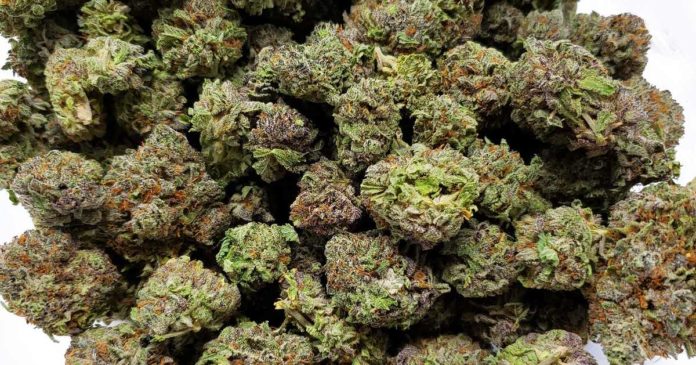 There appears to remain a high level of dissatisfaction among Ohio medical cannabis patients with the state’s program.

While Ohio’s medical marijuana program commenced in September 2016, the first legal sales of medicines within the state didn’t kick off until 2019.

In its latest survey, Ohio State University Moritz College of Law’s Drug Enforcement and Policy Center reveals there are still plenty of challenges occurring in the program, although the level of dissatisfaction has improved over previous years.

55% of respondents reported some level of dissatisfaction the program, with close to 55% reporting being “extremely dissatisfied”  or “somewhat dissatisfied” this year, compared to 62% in 2020 and 67% in 2019.

The most common reason for dissatisfaction cited was the high price of marijuana – the Center estimates the average patient ends up paying approximately $920 more than a patient over the border in Michigan.  Ohio’s licensing fees also tend to be among the highest in the USA, perhaps contributing to the high cost of medical marijuana in the state.

Following cost, other major reasons for dissatisfaction were the inability to home grow and lack of employment protection. Also a source of dissatisfaction are limits on how much product a patient can purchase in any given 90-day period.

Looking to more positive results, 81% of participants in the survey indicated they trusted products sold in Ohio dispensaries, with just 8% saying they didn’t. But only just over 70% of respondents reported using licensed dispensaries as their primary source of medical marijuana .

For all its failings, the number of patients registering for the program continues to grow. However, growth in patient numbers hasn’t been reflected in the growth of physicians with a Certificate to Recommend, with a decrease in numbers over the last 12 months. The report indicates the state now has the second lowest number of physicians per 100,000 residents able to recommend medical marijuana.

The report is an important document given various marijuana reforms being discussed in the state, and could help shape those discussions and outcomes.

The report: Ohio Medical Marijuana Control Program at Three Years: Evaluating Satisfaction and Perception can be viewed in full here.

Previous articleFirst Shots Fired In Texas Delta-8 THC Legal Battle
Next articleAs Halloween Nears, Cannabis Candy Warnings Ramp Up
Gillian Jalimnson
Gillian Jalimnson is one of Hemp Gazette's staff writers and has been with us since we kicked off in 2015. Gillian sees massive potential for cannabis in areas of health, energy, building and personal care products and is intrigued by the potential for cannabidiol (CBD) as an alternative to conventional treatments. You can contact Gillian here.
RELATED ARTICLES
News