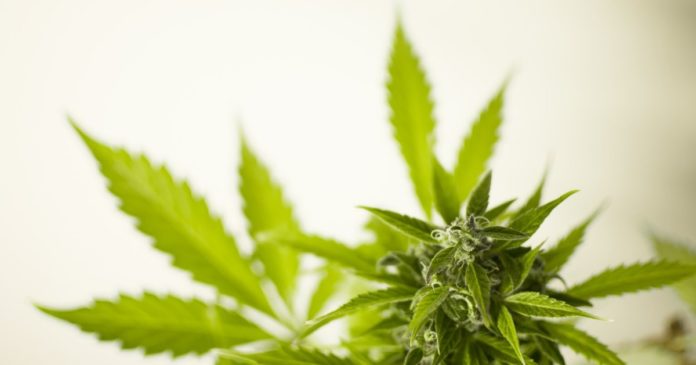 It’s reporting season for New Zealand stock exchange-listed companies – and here’s how a couple of local cannabis companies weighed in.

Cannasouth, which was New Zealand’s first medicinal cannabis company to list (NZX:CBD), reported an operating loss for the six months to 30 June 2021 of NZD $1,992,634; quite a bit higher than 2020: $1,451,650. However, the company says the result was in line with its business plan and represents the ramping up of its investment to position the firm “as New Zealand’s leading medical cannabis company”.

More from Cannasouth Limited And Group’s Half Year Report and Financial Results 2021 can be viewed here.

Another NZX-listed player – albeit comparative newcomer – is Rua Biosciences, which reported  a loss before tax for FY21 of $6.17m (FY20 $3.60m). Again, the result was in line with the board’s expectations for the year-end.

“As a company we continue to focus on the development of our product portfolio and the associated systems and processes in both our cultivation and manufacturing operations,” said Chief Financial Officer Hamish White. “The IPO in October 2020 was a significant milestone for the company and has provided the funding to continue our momentum as we begin to transition into commercialisation in FY22.”

Rua Biosciences was spun out from Hikurangi Enterprises, which was the first New Zealand company to secure a license to cultivate medicinal cannabis plants.

The medical cannabis industry remains a tough gig in New Zealand given regulatory status and delays in approvals; but there’s certainly plenty of interest and other Kiwi cannabis companies are keen to join the NZX. Among them is Taranaki-based GreenFern Industries. Nelson-based Medical Kiwi also took a crack at it early this year, but ran into some complications.

Other companies have turned to different sources to raise funding, such as Puro. It carried out its first successful crowdfunding campaign back in 2019 and then raised another $2 million in April this year. Also in April, the company harvested its medical cannabis crop, which it claimed to be the largest in the country to date.