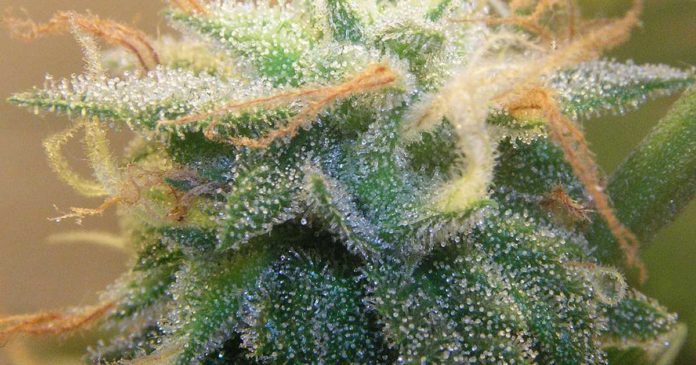 Nine new research grants from the USA’s National Center for Complementary and Integrative Health (NCCIH) will fund investigations into the potential pain-relieving properties of cannabis phytochemicals – and how they work.

“THC may help relieve pain, but its value as an analgesic is limited by its psychoactive effects and abuse potential,” said David Shurtleff, Ph.D., deputy director of NCCIH. “These new projects will investigate substances from cannabis that don’t have THC’s disadvantages, looking at their basic biological activity and their potential mechanisms of action as pain relievers.”

Helene Langevin, M.D., director of NCCIH, said treatment of chronic pain has relied heavily on opioids and there is an urgent need for more effective and safer options.

In total, approximately $3 million is being provided by NCCIH, which is part of the National Institutes of Health (NIH).

A list of the projects that have been funded can be found here.

It appears the amount of funding and number of projects to be supported has been boosted significantly since this was originally announced. Back in November last year we mentioned the grants program, but at that point it was expected to offer $1.5 million in total and support four projects.

In other recent related news, Imperial College London and medical cannabis company EMMAC recently announced an extended collaboration involving evaluating cannabinoids for pain treatment in relation to what’s called the “entourage effect”, whereby combination of cannabis compounds are thought to have more effect than a single compound on its own.

While THC and CBD tend to steal the medical cannabis limelight; there are dozens of other  cannabinoids – many of which are included in HempGazette’s Big List Of Cannabinoids. Then there’s the terpenes (terpenoids) – phytochemicals that give plants their specific odors and flavors. Some of these may also have therapeutic attributes, particularly when combined with cannabinoids.

Estimates vary as to how many different terpenes are in cannabis, but some put the number has high as 200.

Previous articleCannabidiol Caveat Emptor
Next articleShopify Jumps On The U.S. CBD Bandwagon
Steven Gothrinet
Steven Gothrinet has been part of the Hemp Gazette in-house reporting team since 2015. Steven's broad interest in cannabis was initially fueled by the realisation of industrial hemp's versatility across multiple sectors. You can contact Steve here.
RELATED ARTICLES
News