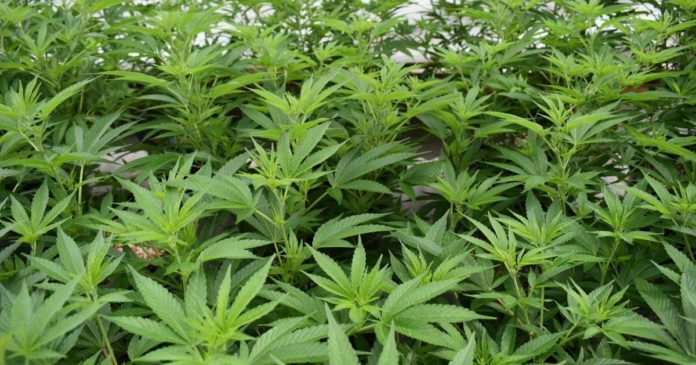 Missouri’s Department of Health and Senior Services (DHSS) has finalised its review of medical marijuana cultivation applications – and there will be plenty of disappointed applicants.

Thousands of applications were received by the August deadline for medical marijuana cultivation, dispensary, manufacturing and testing laboratory licenses. At the time we reported it wasn’t clear how many of those were applications for cultivation, but based on this document, it appears to have been more than 550.

The 60 facilities that made the cut were the top-scoring facilities meeting all eligibility requirements as prescribed by the program rules. A ‘blind’ application scorer was used for the process who had no access to applicants’ identifying information.

Director of DHSS Dr. Randall Williams praised the team’s efforts for its handling of what has been a gargantuan task.

“The manner in which they have efficiently actualized the amendment that voters approved last year is an excellent example of good governance,” said Dr. Williams.

Applicants who have scored a golden ticket have been given five days to confirm acceptance of their offered medical marijuana facility certification. No doubt many of the successful parties won’t be taking the full five days to signal their acceptance.

Three days prior to the cultivation license announcement, DHSS completed issuing the first round of certifications for medical marijuana transportation facilities. 21 applications had been approved as at December 23.

On December 19, DHSS released results of applications for lab testing facilities. Of the seventeen applications, ten were approved and seven denied.

The DHSS team’s task still isn’t over yet. Still to come are announcements regarding:

It’s still not clear at this point when licensed dispensaries will be open.

Medical cannabis sold by dispensaries will be taxed – four percent of the retail price in addition to any other applicable state or local taxes. Some patients and caregivers may choose to bypass purchasing products altogether as there is an option for home growing – up to six plants per patient, assuming possession of a cultivation card.