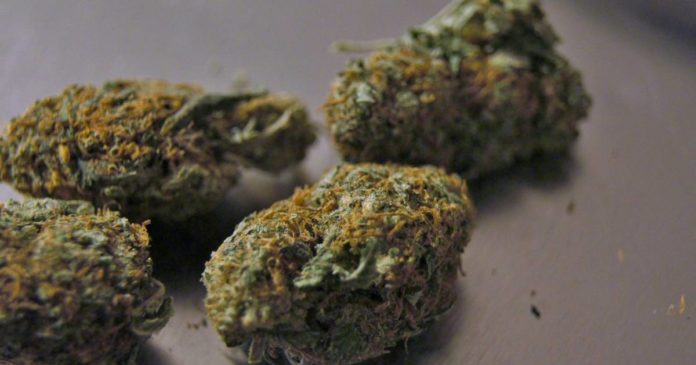 It looks like hopes of Mississippi’s voter-supported medical cannabis program kicking off this year have been dashed by a Supreme Court decision.

In November last year, a ballot initiative in Mississippi to legalise medical cannabis was successful, with 74% of voters supporting it. Initiative 65 would amend the state’s constitution to allow qualified patients with debilitating medical conditions certified by a doctor to use medical marijuana sourced from dispensaries – and there would be no limit to the number of dispensaries that could set up in the state.

But not everyone was happy, including the state’s Governor. Also unhappy were officials from the city of Madison, who filed a suit claiming the initiative vote was invalid.

On Friday, Mississippi Supreme Court agreed, albeit grudgingly. The reason for their decision has to do with congressional reapportionment, which happened way back in 2001.

Commenting on the constitutional signature distribution requirement, the Justices wrote:

“Whether with intent, by oversight, or for some other reason, the drafters of [the constitutional signature distribution requirement] wrote a ballot initiative process that cannot work in a world where Mississippi has fewer than five representatives in Congress”

This also means that any petition initiative has been invalid since 2001. It’s an incredible situation – and for it to be fixed is beyond the powers of the Mississippi Supreme Court.

Further information on the lawsuit and ruling can be found here.

“Whether or not one supports marijuana reform, Americans should be outraged at these overtly undemocratic tactics, and as a result, the most vulnerable Mississippians will continue to be denied safe access to a therapy that could offer them significant relief from severely debilitating conditions.”

The Mississippi Medical Marijuana Association (3MA) said the decision was devastating not only for patients, but also voters generally.

“The Mississippi Supreme Court just overturned the will of the people of Mississippi,” said Ken Newburger, 3MA Executive Director.

Mr. Newburger accused the Court of ignoring existing case law and prior decisions, and the intent of the constitution.

A lot of effort and expense has gone into setting up the program slated for launch in August, and the road from here given the Supreme Court’s decision is anything but clear.

Previous articleMore Cash For Australian Medical Cannabis Research
Next articleExpanded Access To Marijuana For Research In The USA Nears
Steven Gothrinet
Steven Gothrinet has been part of the Hemp Gazette in-house reporting team since 2015. Steven's broad interest in cannabis was initially fueled by the realisation of industrial hemp's versatility across multiple sectors. You can contact Steve here.
RELATED ARTICLES
News