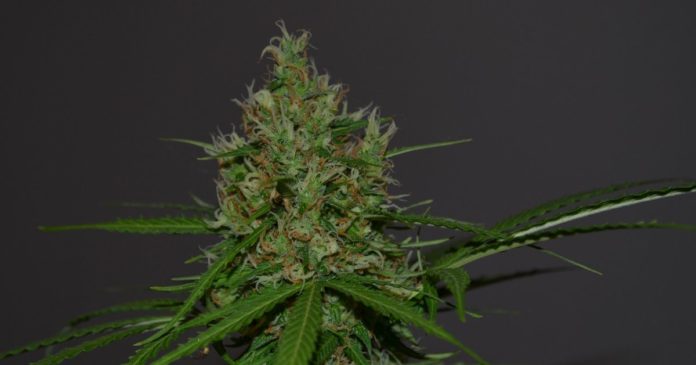 That Mississippi’s medical cannabis program appears to have been sunk just prior to it starting hasn’t sat well with the state’s voters.

As we reported earlier this week, a voter-supported initiative to amend the state’s constitution to allow qualified patients with debilitating medical conditions to use medical marijuana has been cancelled due to a technicality with more wide-ranging ramifications.

Chism Strategies has carried out a poll since, gauging the mood of 905 Mississippi voters on the decision by the Mississippi Supreme Court to invalidate Initiative 65.

Here’s some of what it found.

The calls for impeachment may be a little rough – the Justices appeared to make their decision grudgingly and their personal views had to be put inside – this was purely a matter of law, as flawed as it was.

69.3% of those polled had voted in support of the citizen-sponsored constitutional amendment last November. The ballot initiative itself saw 74% of voters supporting it.

53.4% of those surveyed supported Republican Tate Reeve in the 2019 statewide election – and Governor Reeve didn’t support the ballot initiative.

Governor Reeve has the authority to call a special session of the legislature so lawmakers can thrash out legislation that would address the issue, as the Mississippi Supreme Court Justices state there is nothing further that can be done at their end of things.

Given the Governor’s previous views on the initiative, that may be unlikely – but ignoring the will of the people would be a dicey move and a number of politicians in the state have already called for such a session.

The full survey report can be viewed here.

Previous articleExpanded Access To Marijuana For Research In The USA Nears
Next articleUK Medical Cannabis Registry – First Study Results
Gillian Jalimnson
Gillian Jalimnson is one of Hemp Gazette's staff writers and has been with us since we kicked off in 2015. Gillian sees massive potential for cannabis in areas of health, energy, building and personal care products and is intrigued by the potential for cannabidiol (CBD) as an alternative to conventional treatments. You can contact Gillian here.
RELATED ARTICLES
News