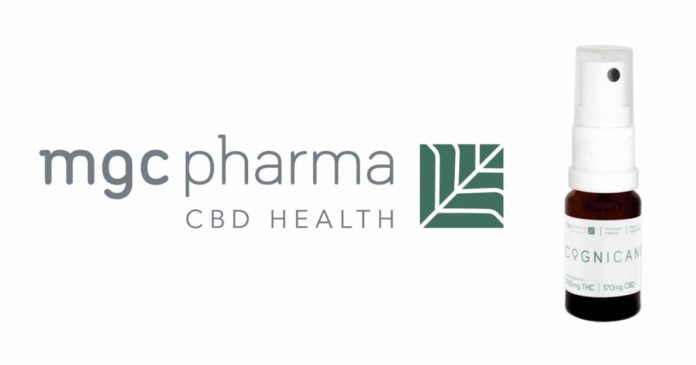 MGC Pharmaceuticals (ASX:MXC) announced on Monday it had commenced a trial in Australia of a medicine aimed at treating the symptoms of dementia.

The incidence of dementia in Australia, as elsewhere, is growing as a result of improvements in medical care allowing us to live longer. The Australian Government’s Health Direct states there are more than 400,000 people in Australia living with dementia. It’s estimated more than 589,000 Australians will be living with dementia by 2028 and  more than a million by 2058. This will take a heavy emotional and physical toll on sufferers and their carers, and also be costly to Australia’s economy.

While there is no cure for dementia yet, all sorts of medicines are being developed to help better manage symptoms – including treatments sourced from cannabis.

Back in 2018, MGC received approval to conduct a Phase II clinical trial of its dementia/Alzheimer’s focused treatment – CogniCann – and that is now finally under way.

The trial will involve a total of 50 patients aged 65 and older from various aged care facilities situated across Perth in Western Australia and is being carried out in partnership with Perth’s University of Notre Dame. The study will run for a year and each participant will be involved for 18 weeks.

Results of the randomised double blind, crossover, placebo-controlled trial, which is looking to confirm the efficacy in terms of behavioural improvements and dose response of CogniCann, are (conservatively) expected by the end of the third quarter next year.

“The trial will provide the healthcare community with more evidence on the performance and the benefits of phytocannabinoid-derived medicines, in particular for patients suffering from dementia and Alzheimer’s disease, and we hope to see positive results in the near future,” said MGC Pharma Co-founder and Managing Director Roby Zomer.

MGC Pharmaceuticals’ first bulk shipment of CogniCann, which has a 3:2 formula of THC to CBD, arrived in Australia late last year. MGC says it  is available for prescription in Australia under the Special Access Scheme through its distributors, Health House International Pty Ltd and Cannvalate Pty Ltd.

Previous articleUN Delays Cannabis Scheduling Vote
Next articleU.S. FDA Reboots Cannabis Public Comment
Gillian Jalimnson
Gillian Jalimnson is one of Hemp Gazette's staff writers and has been with us since we kicked off in 2015. Gillian sees massive potential for cannabis in areas of health, energy, building and personal care products and is intrigued by the potential for cannabidiol (CBD) as an alternative to conventional treatments. You can contact Gillian here.
RELATED ARTICLES
News