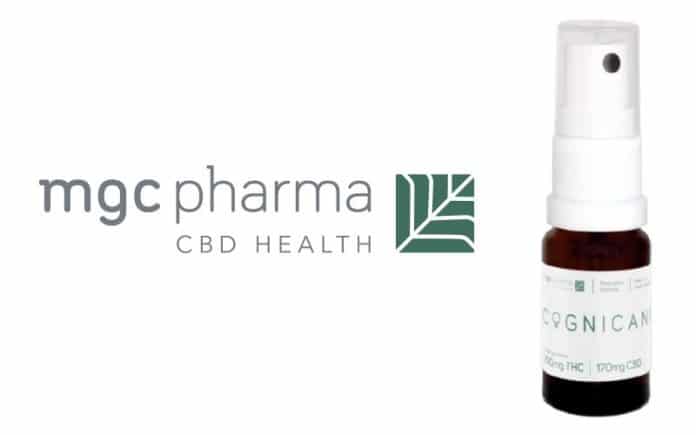 MGC Pharmaceuticals (ASX:MXC) has announced it has received approval to conduct a Phase II clinical trial of a cannabis-based medicine targeting treatment of dementia patients.

The trial will be carried out in partnership with the Institute for Health Research at the University of Notre Dame in Western Australia.

The medicine to be used is MGC’s CogniCann, which contains a THC:CBD ratio formulated for treating dementia symptoms and improving specific cognitive functions.

Expected to commence in early 2019 subject to Therapeutic Goods Administration ( TGA) approval, the trial will be based on a randomised, double-blind, crossover, placebo-control design. CogniCann will be used with a total of 50 participants living in residential aged care facilities aged 65 years and older over a period of 16 weeks.

The news of the Human Research Ethics Committee approval and partnership with Notre Dame marks another significant milestone for MGC Pharmaceuticals.

“We are building strong relationships in the medical research industry and see this as taking the next step in our strategic growth and development of our seed-to-pharma capabilities,” said the company’s Co-founder and Managing Director, Roby Zomer.

As in other parts of the world with a growing and ageing population, dementia is a significant issue in Australia.

According to Dementia Australia, an estimated 425,416 Australians are living with the condition in its various forms and it’s the second leading cause of death in the country.

As well as the trauma for patients and their families, dementia wreaks major financial damage and it’s estimated it will cost Australia more than $15 billion this year.

Cannabis compounds have previously shown promise in treating in dementia conditions such as Alzheimer’s disease. Back in 2016, we reported on a study that found tetrahydrocannabinol (THC) – a psychoactive compound in marijuana – can promote the removal of a toxic protein associated the condition. Last year, University of Bonn researchers determined THC restored cognitive function in old mice; leading to hope that it could achieve the same in humans.

Previous articleNZ Company Receives Medical Cannabis Cultivation Licence
Next articleIndustrial Hemp Legalised In Illinois
Gillian Jalimnson
Gillian Jalimnson is one of Hemp Gazette's staff writers and has been with us since we kicked off in 2015. Gillian sees massive potential for cannabis in areas of health, energy, building and personal care products and is intrigued by the potential for cannabidiol (CBD) as an alternative to conventional treatments. You can contact Gillian here.
RELATED ARTICLES
News