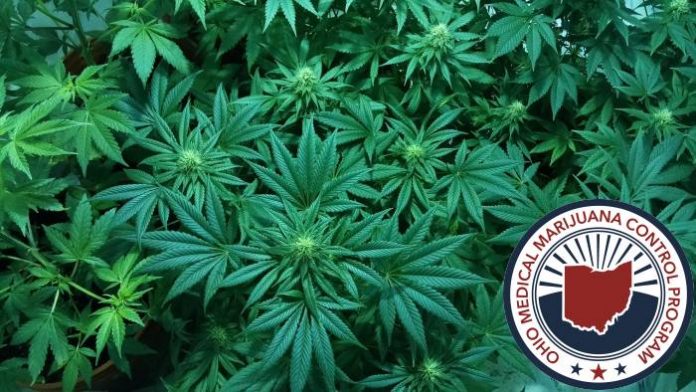 The State of Ohio Board of Pharmacy says it has received hundreds of applications for medical cannabis dispensaries – but less than 20% will receive the coveted permit.

The Board finished accepting applications for dispensary licenses on Friday last week and said it received 370 applications – but only 60 provisional licenses will be awarded. The full list of applicants can be viewed here.

The dispensary application fee was $5,000 a pop. For those fortunate enough to be awarded a license, the biennial certificate of operation fee will be $70,000.

Dispensaries will be prohibited from being located within 500 feet of a school, church, public library, public playground, public park or community addiction services provider.

There was also stiff competition for marijuana cultivation licenses in the state. By the end of the application period in July, 109 Level I applications and 76 Level II applications were received. Just 12 Level I and up to 12 Level II certificates of operation will be issued.

Level II certificates were awarded in early November. Recipients of Level I certificates, which enables holders to establish much larger cultivation facilities than permitted under Level II, are yet to be announced.

Ohio’s Medical Marijuana Control Program is legally obligated to be fully operational no later than September 2018. Qualifying conditions under the program are quite broad compared to some other U.S. states:

Medical marijuana in the form of oils, tinctures, plant material, edibles and patches will be permitted in Ohio, as will vaping. However, the state’s law prohibits the smoking or combustion of medical cannabis. Patients and registered caregivers will be permitted to possess up to a 90-day supply.

As well as providing much needed relief for patients, Ohio’s program is expected to provide a significant boost to the state’s economy. According to the Ohio Cannabis Association, the industry is expected to grow to between $1.5 and $2 billion, creating tens of thousands jobs.