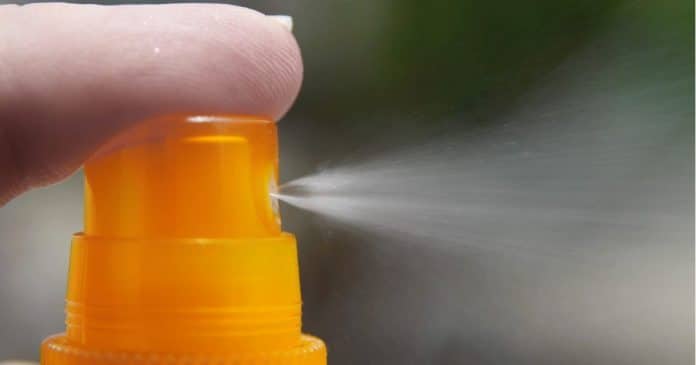 A study has provided what researchers involved say is “strong evidence” medicinal cannabis could help reduce the rate of relapse for those addicted to marijuana.

First, is marijuana actually addictive? Some say addiction differs from dependence in that it is two-pronged – physical compulsion coupled with mental obsession.

“Marijuana use can lead to the development of problem use, known as a marijuana use disorder, which takes the form of addiction in severe cases.”

The occurrence of physical withdrawals would suggest it can be addictive.

So, what can help alleviate this? Perhaps cannabis – but delivered differently, along with counselling. An Australian study from the University of Sydney has suggested cannabis-based medication can help tackle the issue by taking an approach similar to nicotine replacement therapy.

“We’ve never had the evidence before that medication can be effective in treating cannabis dependency – this is the first big study to show this is a safe and effective approach,” said Professor Lintzeris, from the Sydney Medical School.

The medicine used in the trial was made up of equal proportions of the non-intoxicating cannabinoid cannabidiol (CBD) and psychoactive tetrahydrocannabinol (THC); referred to in this form as nabiximols (brand name: Sativex). It’s delivered through spraying under the tongue, which helps avoid health impacts such as respiratory issues associated with smoking cannabis. Another important element was cognitive behavioural therapy (CBT) and other therapeutic support.

The 12-week outpatient clinical trial involved 128 participants from 4 specialist outpatient addiction treatment services in New South Wales, Australia; who were given either the medication or a placebo. The participants recruited had all unsuccessfully tried to curb their use previously.

Suppression of withdrawal and cravings, with improvements in physical and psychological well-being were noted. However, these positive outcomes were also noted in the placebo group as well as those receiving the real medicine; which was an interesting result and demonstrates the power of placebo.

“There were high levels of global satisfaction with the medication, with most participants indicating they would recommend the medication to a friend seeking treatment (placebo, 41 of 55 [74.5%]; nabiximols, 42 of 51 [82.4%])”.

But also important to note is participants who received the real medication used illicit cannabis on two-thirds as many days as those provided the placebo, a statistically significant outcome.

Still, there are a number of limitations and caveats noted in the study, including only half of the participants were retained in treatment during the 12-week period. You can read more on the findings, which have been published in the American Medical Association’s JAMA Internal Medicine.