HomeNewsMedicinal Use Of Cannabinoids In Children And Teens - A Systematic Review

Medicinal Use Of Cannabinoids In Children And Teens – A Systematic Review 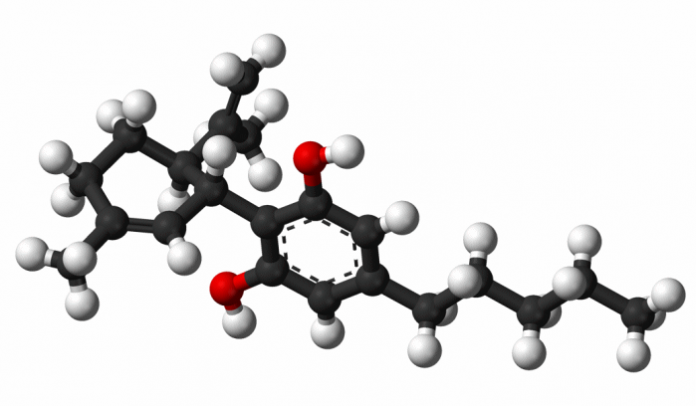 A review of literature on the use of medicinal cannabinoids in children and adolescents reveals growing evidence of their benefit in treating some conditions.

The researchers found the strongest evidence for the use of cannabinoids in treating chemotherapy-induced nausea and vomiting, with evidence also increasing in relation to benefits for epilepsy. However, the authors report there was insufficient scientific evidence to date supporting use in treating spasticity, neuropathic pain, post-traumatic stress disorder (PTSD) and Tourette syndrome in children and adolescents. Nothing was mentioned regarding autism.

“Additional research is needed to evaluate the potential role of medical cannabinoids in children and adolescents, especially given increasing accessibility from state legalization and potential psychiatric and neurocognitive adverse effects identified from studies of recreational cannabis use.”

An increasing number of parents frustrated with conventional medications are looking to medical cannabis for treating various conditions in their children. Unfortunately, some vendors spruik promising compounds such as cannabidiol (CBD) as a cure-all. While CBD has a good safety profile, it’s not a panacea and acquiring CBD-based products through unofficial channels requires caution. Not all vendors provide good quality products, and some could be potentially harmful if contaminated.

Additionally, there’s the legal aspect. Some parents potentially face prosecution in using these products, depending on the country – but many would perhaps argue it’s a risk worth taking if it helps their children.

“Medical Cannabinoids in Children and Adolescents: A Systematic Review” was recently published in the journal Pediatrics, an American Academy of Pediatrics publication.

The authors acknowledged various limitations in the literature studied, including the majority of studies lacking control groups, limited by small sample size and lack of long-term follow up on patients.

Previous articleMGC Pharmaceuticals Inks $40 Million CBD Cosmetics Deal
Next articleTHC, CBD And The Immune System
Gillian Jalimnson
Gillian Jalimnson is one of Hemp Gazette's staff writers and has been with us since we kicked off in 2015. Gillian sees massive potential for cannabis in areas of health, energy, building and personal care products and is intrigued by the potential for cannabidiol (CBD) as an alternative to conventional treatments. You can contact Gillian here.
RELATED ARTICLES
News