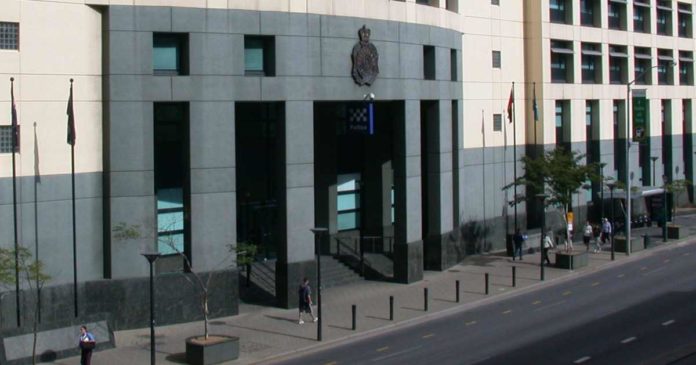 Australia’s Medical Cannabis Users Association (MCUA) has condemned recent raids at the homes of fellow activists in the state of  Queensland.

According to MCUA, the home of 66 year old disability pensioner Maggie O’Rance was raided on Wednesday. After allegedly finding a gram of cannabis and a pipe, Ms O’Rance was charged by police with related offences.

MCUA says Ms. O’Rance had been trying to get a prescription for cannabis but has been unable to and subsequently turned to the black market.

Also on that day, the home of cannabis advocate and educator Dr. Deb Waldron was reportedly raided, but there were no further details on the action or if any charges were laid.

“These kinds of police actions cost the tax payers thousands of dollars and for what benefit,” said MCUA President Deb Lynch. “They are not in the public interest and they need to stop making criminals out of patients.”

MCUA says there should be a moratorium on arrests while a Federal Senate inquiry into barriers to patient access is under way. Cannabis was made legal for medical use in Australia in 2016, but the process for access remains complex and the products expensive; putting medicines out of reach out of many who could potentially gain the most benefit.

MCUA has put out a call to those prosecuted or otherwise penalised for cannabis crimes committed for medical use since 2016 to detail their experiences for use in an MCUA submission to the inquiry.

“I want to use these instances as evidence that people with medical conditions are being forced to use black market and or to grow their own in order to get access to cannabis (at affordable prices),” said MCUA’s Gail Hester.

The Senate committee for the inquiry, led by Greens leader Dr. Di Natale, is inviting submissions from patients, families and carers impacted by medicinal cannabis regulations as they currently stand in Australia.

The Medical Cannabis Users Association was established in 2014. Its mission is to work towards a fair, sustainable, affordable and acceptable cannabis access model that is patient centred, rather than industry focused and one that is based on a herbal rather than pharmaceutical model.

Previous articleWisconsin Governor Signs New Hemp Bill Into Law
Next articleMore Australian Medical Cannabis Ventures Awarded Major Project Status
Gillian Jalimnson
Gillian Jalimnson is one of Hemp Gazette's staff writers and has been with us since we kicked off in 2015. Gillian sees massive potential for cannabis in areas of health, energy, building and personal care products and is intrigued by the potential for cannabidiol (CBD) as an alternative to conventional treatments. You can contact Gillian here.
RELATED ARTICLES
News