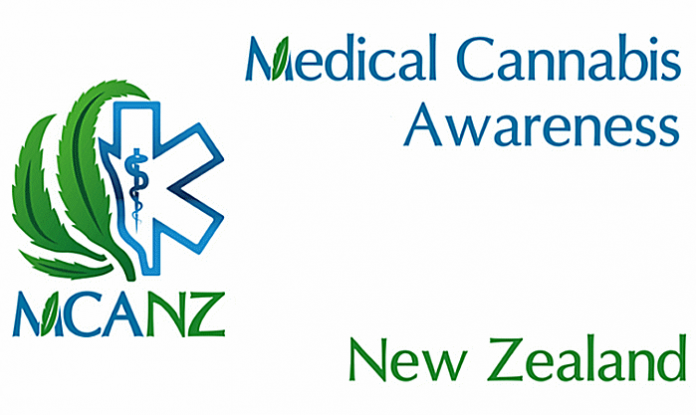 While the bill, tabled on December 20, would remove cannabidiol (CBD) from the nation’s schedule of controlled drugs, it only provides statutory defence for terminally ill patients possessing and using cannabis sourced via illicit channels.

The Greens have already expressed their disappointment in it not being broader; but generally welcomed it. MCANZ has added its voice – and in more critical terms – saying that Minister for Health David Clark had failed to deliver on Labour’s election promise.

MCANZ wants to see use in treating or managing “severe and debilitating” conditions also covered as a defence.

While this change would still see cases being brought before courts initially, MCANZ believes this will be short term as police would adjust their attitude in such cases.

MCANZ says intervention before prosecution is critical to the safety and well-being of patients, many of whom are ill-equipped financially and otherwise to be subjected to complicated legal battles.

“To deny medical cannabis any longer is to show a disregard for people in chronic pain and who are in effect suffering at the hands of government policy,” stated MCANZ spokesperson Dr. Huhana Hickey MNZM. “Change it now, it’s (sic) need not be complex, it can be simple, but they need to work with those of us who can no longer take opioids and other strong drugs who want our quality of life back.”

Dr. Hickey is a senior lecturer at Auckland University of Technology and an Order of Merit recipient. Dr. Hickey played an important role in a non-registered cannabis-based product being permitted in New Zealand in 2016; a cheaper product than what was currently available to patients in New Zealand at the time.

The full text of the Misuse of Drugs (Medicinal Cannabis) Amendment Bill as it currently stands can be viewed here.

Medical Cannabis Awareness NZ is a registered charity with a primary objective of putting patients before politics.

In the leadup to last year’s election, Labour leader Jacinda Ardern said she was absolutely behind legalising medicinal marijuana – but the devil is always in the detail. PM Ardern has previously commented that the medical cannabis bill currently under consideration contains what the party feels they can get passed at this point in time.