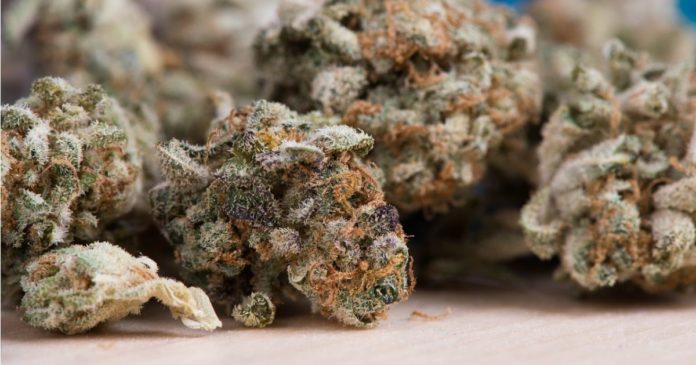 Louisiana Governor John Bel Edwards’ pen had a good workout on Tuesday, with the signing of a bunch of bills from the 2022 Regular Legislative Session.

Among the 97 bills signed were at least 7 directly relating to cannabis, including:

Louisiana is a “medical marijuana only” state and has two production facilities permitted to cultivate medical cannabis under Louisiana law; selected by LSU and Southern University agricultural centers. The Louisiana Department of Agriculture and Forestry (LDAF) is the state’s lead regulatory agency in overseeing licencing and production of therapeutic marijuana.

In order to access medical cannabis, Louisiana patients must have a doctor’s recommendation and a qualifying medical condition. There are more than a dozen specific qualifying conditions for the state’s program, but any other condition not otherwise specified a suitably qualified physician considers to be debilitating is eligible.

There are only nine distributing pharmacies across the entire state, from which patients can buy up to a 30-day supply of certain products. Originally only non-smokable preparations of marijuana were permitted, but then forms administered by metered-dose inhaler were subsequently allowed. “Raw or crude” cannabis for smoking was permitted starting on January 1, 2022. However, dispensaries are only allowed to dispense a maximum of 2.5 ounces to a patient every 14 days.

At the end of April 2022, there were approximately 29,000 patients registered in the state; a pretty low proportion of overall population compared to some other U.S. states where medicinal cannabis is legal. This is even though Louisiana first enacted therapeutic marijuana legislation way back in 1978. But as the state loosens up regulations, no doubt the number will continue growing.

Previous articleMore Vapes Back On The Medical Cannabis Menu In Pennsylvania
Next articleSwitzerland Making Medical Cannabis Access Easier
Steven Gothrinet
Steven Gothrinet has been part of the Hemp Gazette in-house reporting team since 2015. Steven's broad interest in cannabis was initially fueled by the realisation of industrial hemp's versatility across multiple sectors. You can contact Steve here.
RELATED ARTICLES
News