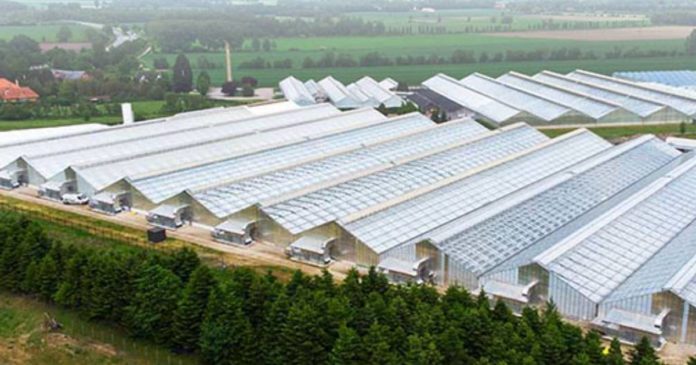 It’s the “little” Western Australian medical cannabis company that keeps growing – Little Green Pharma has acquired a large cultivation and manufacturing facility in Denmark (and not the Denmark in WA).

The company announced yesterday it had acquired a GACP (Good Agricultural and Collecting Practices) cultivation and GMP (Good Manufacturing Practices) licensed facility in the country capable of producing more than 20 tonnes of biomass annually, which includes 12 tonnes per annum of dried cannabis flower.

The asset, acquired from Canopy Growth for a for a total of C$20 million in cash, is comprised of a 21,500 m2 cultivation site and 4,000 m2 post-harvest GMP manufacturing site.

“We are well positioned in the market to capitalise on the brand equity LGP has built in Europe and Australia, with the Denmark Facility providing immediate access to medical grade product at volumes that will allow us the opportunity to accelerate our growth strategy,” said Little Green Pharma Managing Director Fleta Solomon.

C$20 million works out to be around $21.5 Australian – a significant chunk of change. So, where did this “little” company find the resources for its big buy?

Also announced yesterday was A$15 million commitment from Gina Rinehart’s Hancock Prospecting, which is one of Australia’s largest mining and resources companies. Hancock will hold over 10% of the Company following the Placement.

“In supporting the Company’s investment in its new facility and becoming a substantial shareholder, we hope to help many thousands of Australian and overseas patients access much-needed cannabis medicines,” said Hancock Prospecting’s Dan Wade.

Hancock’s cash was part of a A$27.2 million Placement to existing institutional and sophisticated investors.

LGP says the Denmark Facility is currently only operating at 25% of its existing nameplate capacity, but it believes it can boost this to 50% using current resources and with “only minimal” additional capital expenditure.

The company has also confirmed it intends continuing to acquire the properties underlying its facility in Western Australia, along with adjoining properties.

It’s been a big week or so for Little Green Pharma –  earlier we reported the company had signed a 5-year distribution agreement with Medizin for LGP’s medical cannabis oils and flower products in Poland.

Previous article
Hemp Processing Starts In Western Australia’s South-West
Next article
Hemp Industries Association Backs Delta-8 THC
Gillian Jalimnson
Gillian Jalimnson is one of Hemp Gazette's staff writers and has been with us since we kicked off in 2015. Gillian sees massive potential for cannabis in areas of health, energy, building and personal care products and is intrigued by the potential for cannabidiol (CBD) as an alternative to conventional treatments. You can contact Gillian here.
RELATED ARTICLES
News