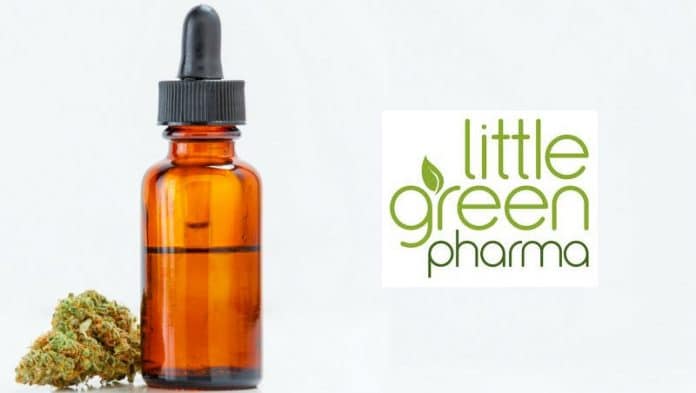 “With the second crop now harvested, the company is looking forward to expanding production to both help increase access for Australia patients and export premium grade medicinal cannabis to jurisdictions where imports are allowed,” said LGP’s Managing Director, Fleta Solomon.

At the time of the original report, cannabis from the harvest was being prepared for shipment to Little Green Pharma’s manufacturing facility where medicinal oil will be extracted and sold under prescription.

The news of the second successful harvest came just days after Little Green Pharma announced it was the first Australian company authorized to sell locally-grown and manufactured medicinal cannabis products to patients in Australia. These initial medicines have been produced from a crop harvested in May this year.

“At present, Australians who want these medicines have to buy expensive imported products or travel overseas for treatment,” said Ms. Solomon. “The advent of Australian production marks a new era for cannabis medicines. This will accelerate a vital and valuable science-based industry with significant export potential.”

The products now available include LGP Classic 10:10, which can be acquired via Australia’s Special Access Scheme application process. Each 1m of LGP Classic 10:10 contains 10mg of tetrahydrocannabinol (THC) and 10mg of cannabidiol (CBD). More potent formulations and products with varying ratios are expected to be available in the months ahead; some as early as October.

In other recent news from the company, last month it announced it had sponsored GreenChoices, an online portal providing medical practitioners and patients with research and education on medical cannabis, with the aim of assisting them make informed choices about cannabis being a potential treatment option.

Little Green Pharma is a privately-held Australian company, so it tends to fly under the radar a bit compared to some of the more high-profile ASX-listed cannabis companies – however, it’s certainly getting on with the job. Its major investor is Canada’s LGC Capital Ltd., which  increased its strategic interest in the company to 14.99% from 11.91% in February this year.