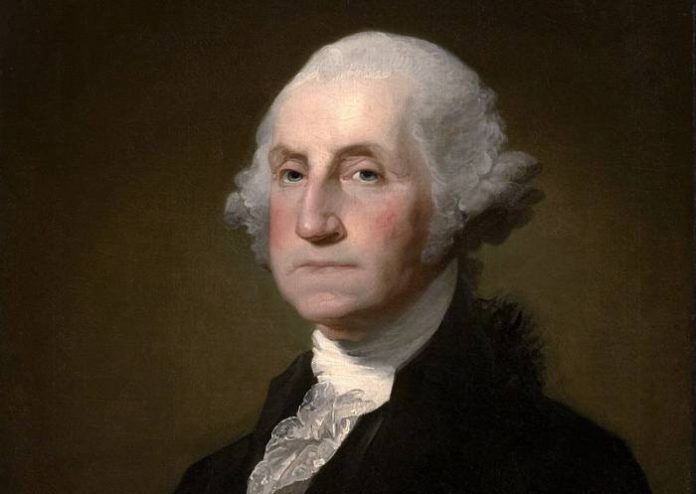 Industrial hemp is growing again at the site of Mount Vernon, the plantation house of the USA’s first President, George Washington.

Hemp seeds have been sown across a 1,000 square-foot area of the four-acre Pioneer Farm site as a nod to the founding father’s foresight.

“Through this program, we have been able to return a primary crop to Mount Vernon that has not been grown since Washington’s time which is extraordinary,” said Mount Vernon director of horticulture, Dean Norton.

Hemp was originally grown at the property in the 18th century for the production of  items such as rope, canvas*, sailing cloth and fishing nets. George Washington even considered whether the crop could be more lucrative than tobacco.

In a letter from George Washington to William Pearce (his farm manager) in 1794, Washington stated:

“I am very glad to hear that the Gardener has saved so much of the St. foin seed, and that of the India Hemp. Make the most you can of both, by sowing them again in drills. . . Let the ground be well prepared, and the Seed (St. loin) be sown in April. The Hemp may be sown any where.”

Washington had hemp growing at all five of his farms.

Once harvested, the hemp recently sown at Mount Vernon will be used to provide fiber-making demonstrations in late summer.

George Washington wasn’t the only U.S. President to support the cultivation of hemp. John Quincy Adams and Thomas Jefferson also cultivated cannabis on their plantations.

“Hemp is of first necessity to the wealth & protection of the country,” said Jefferson.

In more recent times, the growing of industrial hemp enjoyed a brief resurgence at the direction of the U.S. Government.

Hemp for Victory was a government film released in 1942 that encouraged farmers to grow as much of the plant as possible for the production of ropes for the U.S. Navy. In 1942, U.S. farmers planted 36,000 acres of seed hemp. However, once WWII was over, hemp became illegal again.

The tide is changing once again – according to VoteHemp,  thirty-nine states have defined industrial hemp as distinct from marijuana and removed barriers to its production. Last year, nineteen states had hemp pilot or research programs active.

*Trivia:  “canvas” comes from a variation on the Latin word for cannabis.