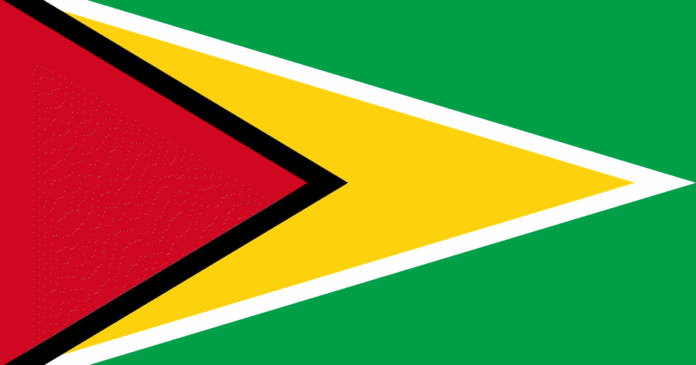 Guyana should soon see greater diversification in its agricultural sector, with the addition of industrial hemp.

Guyana is a small country on South America’s North Atlantic coast, home to around 786,000 people. While minerals and fossil fuels are increasingly underpinning the country’s economy, agriculture also plays an important role. Historically, sugar has been the most important product of Guyana, but that has been in decline. Rice is another important crop.

Industrial hemp has been missing from Guyana’s agricultural mix for a very long time (at least at a legal level), but that should soon change with the passing of a related bill last Monday. Minister of Legal Affairs Anil Nandlall, SC, who is also the country’s Attorney General, welcomed the event.

“We promised that we will increase our agro-sector so as not to place undue reliance on our oil and gas sector and we promised to pursue economic undertakings and endeavours that would be environmentally friendly and would fit into the four corners of our Low Carbon Development Strategy,” he said. “Hemp as an agricultural undertaking fit squarely into the economic and/or environmental matrix.”

The Guyana Hemp Association (GHA), which has been battling for a regulated industry in the country for years, was also very pleased with the bill’s passing, stating it was a great step. There had been some resistance to legalising hemp due to the country’s reputation in relation to illegal drugs as a transit country. It’s another instance of issues surrounding marijuana impacting hemp, which has zero recreational value.

The Guyana Industrial Hemp Regulatory Authority, which is to be established, will be responsible for governing the industry;  evaluating applications and the granting, suspension, and revocation of licences.

According to HempToday, there will be three classes of licences – farming, manufacturing and research. All parts of the plant will be able to be used, opening up a industry for cannabinoids. As in a number of other countries, the maximum THC level on a dry weight basis will be 0.3%.

One final step was needed for the bill to become law – the assent of Guyana President, Dr. Mohamed Irfaan Ali. It wasn’t clear at the time of publishing if the President had signed off on it.