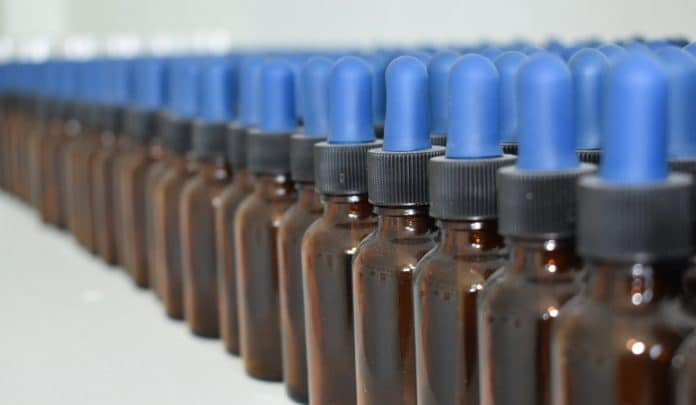 A bill signed by Georgia Governor Brian Kemp provides for the production, manufacturing, and dispensing of low THC cannabis oil in the state.

Up to this point, while Georgia law authorized the legal possession of up to 20 fluid ounces of low THC (no more than 5% tetrahydrocannabinol) cannabis oil by registered persons, the cultivation, manufacture and sale of such products wasn’t permitted in-state. This made sourcing products rather difficult – and still illegal when bringing cannabis oil over state lines.

Under new laws as outlined in HB 324, this changes. Six growing licenses will be granted and plants cultivated at these operations will need to be grown indoors. Indoor operations will be limited to 100,000 square feet of cultivation space.

The laws will come into effect from July 1.

While it’s a big step forward for both the sector and patients, that Georgia intends to keep a very tight rein over cannabis is highlighted in HB 324, which states:

“The State of Georgia is deeply opposed to any recreational or nonmedical use of marijuana, and any system to help patients access low THC oil should be as limited in scope as possible.”

The following conditions currently qualify for the state’s low THC oil registry – but note that many of the conditions are only eligible if they are severe or end stage.

There’s an FAQ on the low-THC oil registry here – but it hadn’t been updated at the time of publishing to reflect the new laws coming into effect in July.

Not everyone is happy with HB 324 being signed into law. Even with the strict controls it puts in place, the executive director of the Georgia Sheriff’s Association sees it as being the thin edge of wedge of Georgia moving towards legalising recreational marijuana.

On the industrial hemp front – which can be a very good source of cannabidiol- rich cannabis oil – Georgia remains behind the vast majority of U.S states and one of only nine remaining to enact legislation. In February we reported a bill has been introduced to enable industrial hemp cultivation and processing in Georgia (likewise very restrictive). It has since passed muster in both the House and Senate and has been sent to the Governor for his signature.