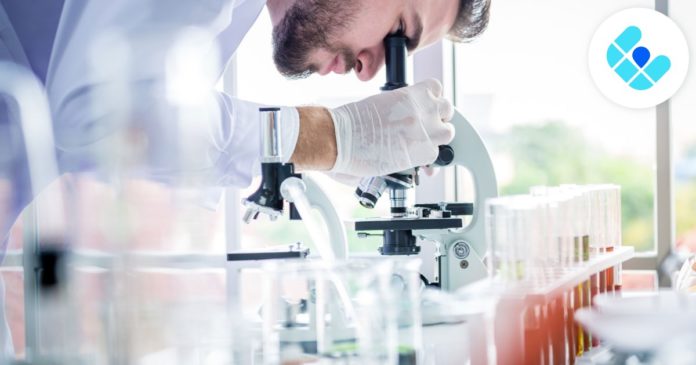 The medical cannabis company formerly known as THC Global has been busy getting new equipment in place for its Southport facility.

In its Q1 2021 quarterly update released last week, Epsilon said it had completed the installation of more new equipment at its facility in Southport, Queensland. Among it was a conveyor system for the filling and torquing of cannabis oil bottles. Following a Therapeutic Goods Administration inspection, the equipment was expected to commence operating “within the next week”, so is likely already operating.

The Southport facility is also progressing its ability to offer primary and secondary packaging of dried flower, and the equipment needed to do so has been secured.

Epsilon Healthcare says its Southport Facility is one of the largest pharmaceutical GMP cannabis manufacturing facilities in the world.

With regard to its clinic business Tetra Health, the first quarter of this year saw record numbers of initial patient consultations and its highest monthly revenue in March. Tetra Health, which was previously only operating on a telehealth basis, also opened its first in-person clinic in March. The company intends opening other in-person clinics in New South Wales, Queensland, and Victoria this year.

“I am pleased to report the success of the initiatives which were implemented throughout the last quarter of 2020 that are now scaling the offering of the Epsilon Group of Companies to be seen as a true market participant in the Global Medicinal Cannabis landscape,” said Epsilon Group CEO Jarrod White.