HomeNewsEndometriosis And Medical Cannabis Use In Australia/New Zealand

Endometriosis And Medical Cannabis Use In Australia/New Zealand 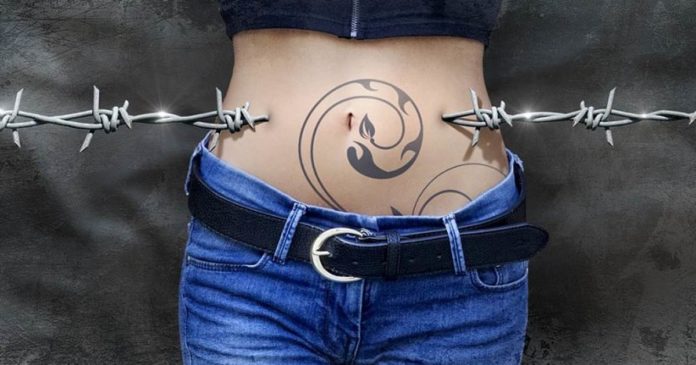 Another report on Australian women using medical cannabis to help manage endometriosis has been released.

Endometriosis is an often painful and sometimes debilitating condition where tissue similar to the lining of the womb grows outside it. It’s estimated more than 10% of Australian women experience endometriosis at some point in their lives – so it’s a significant medical issue; one that in particularly severe cases can result in infertility.

Drug treatments range from simple pain relief with paracetamol or ibuprofen, to progesterone-like or menopause-causing medications. More invasive approaches include laparoscopy and hysterectomy

We’ve previously reported high levels of illicit cannabis use by endometriosis patients in Australia and New Zealand (NZ) for managing the symptoms of the condition. While access to legal medicinal cannabis  is available in both countries; stigma, regulatory red tape and cost may be putting off many from using the legal pathway.

Further research from Western Sydney University has been published, based on the results of an online survey distributed through social media via endometriosis advocacy groups. It indicates 72.0% of Australian and 88.2% of NZ respondents reported self-administering cannabis illicitly. Just 4.8% of Australian and no NZ respondents were using legally-accessed cannabis.

Furthermore, 18.8% of Australian and 23.5% of NZ respondents had not disclosed their cannabis use to their doctor, for fear of legal repercussions, judgment, or their doctors’ response and unwillingness (presumed) to prescribe it.

Many self-reported positive outcomes when using cannabis for management of endometriosis, but the lack of medical supervision unsettled the researchers.

“While evidence for a substantial substitution effect by cannabis was demonstrated in these data, of particular concern are the clinical consequences of using cannabis without medical supervision, particularly with regard to drug interactions and the tapering or cessation of certain medications without that supervision.”

The attitudes of some doctors towards medicinal cannabis use is changing and legal access is easier than just a few years ago. But it’s apparent much more work needs to be done.

More from the study, published in the journal Cannabis and Cannabinoid Research, can be found here.

Previous articleProject Twenty21 Medical Cannabis Price Hikes
Next articleCould Hemp Help In The COVID Battle?
Gillian Jalimnson
Gillian Jalimnson is one of Hemp Gazette's staff writers and has been with us since we kicked off in 2015. Gillian sees massive potential for cannabis in areas of health, energy, building and personal care products and is intrigued by the potential for cannabidiol (CBD) as an alternative to conventional treatments. You can contact Gillian here.
RELATED ARTICLES
News