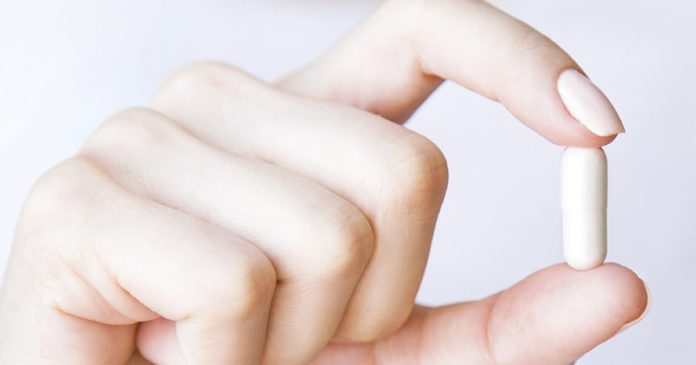 Australian medical cannabis company Emyria (ASX:EMD) has been given the go-ahead for a phase 3 trial of its over-the-counter cannabidiol formulation.

Back in March we reported Emryia was gearing up for a Phase 1 Study of its EMD-RX5 formulation, which has been developed to tackle psychological distress. On Tuesday the company announced it has received Human Research Ethics Committee (HREC) approval to commence a Phase 3 clinical trial of EMD-RX5.

So, what happened to a Phase 2 trial? As we mentioned previously, Emyria stated it would collect enough real-world data during the Phase 1 trial to leapfrog a Phase 3 study. According to the company, the Phase 1 trial indicated EMD-RX5 demonstrated excellent safety and tolerability, with no gastrointestinal upset or adverse events of concern at test dose of 150mg. That dosage level is the maximum permitted daily under guidelines for non-prescription cannabidiol in Australia.

Emryia is one of a number of companies racing to be the first, or among the first, to be able to offer an over-the-counter Schedule 3 (Pharmacy Only) cannabidiol drug – so this study is particularly important.

“Successful completion of the Phase 3 trial will support the registration of EMD-RX5 with the Therapeutic Goods Administration (TGA) as a schedule 3, over-the-counter treatment (OTC) for the symptoms of psychological distress.”

It’s assumed this product will have a bit of a snappier name if it reaches pharmacist’s shelves.

“The commencement of our pivotal Phase 3 trial is a significant milestone for Emyria and for the many patients managing symptoms of psychological distress but without a registered over-the-counter treatment option,” said Emyria’s Managing Director, Dr. Michael Winlo.

Under the Phase 3 trial, 300 participants aged 18-70 with symptoms of stress and a background of chronic pain will receive one month of treatment with either 50mg EMD-RX5, 150mg EMD-RX5 or matching placebo. The primary endpoint is to determine the effect of EMD-RX5 treatment on symptoms of psychological distress.

The trial will be carried out at multiple sites, with the first site at Hatherley Medical Centre in Winthrop, Western Australia.

Emyria believes a successfully registered OTC medicine for psychological distress represents a large opportunity for the company to address a major unmet health need. Given the difficult times we live in, that could be an understatement.

Previous article
Medical Cannabis Dispensary Staff Training Found Lacking
Next article
Medical Cannabis Clinic Opens In Adelaide
Gillian Jalimnson
Gillian Jalimnson is one of Hemp Gazette's staff writers and has been with us since we kicked off in 2015. Gillian sees massive potential for cannabis in areas of health, energy, building and personal care products and is intrigued by the potential for cannabidiol (CBD) as an alternative to conventional treatments. You can contact Gillian here.
RELATED ARTICLES
News