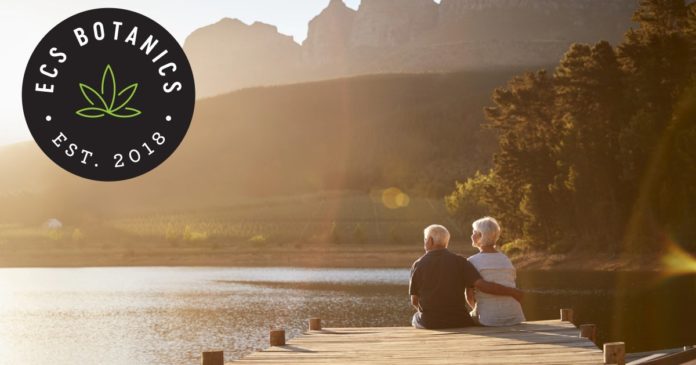 The company recorded revenue of approximately $900,000 for the quarter ended 30 September 2021, which was a 123% increase on the previous quarter and  616% up on the previous corresponding period

ECS says there was significant demand for both its medicinal cannabis and hemp products.

“As evidenced by these results, after many months of hard work by the entire team, the growth momentum is accelerating,” said Managing Director Alex Keach.

Growing demand for medical cannabis looks set to continue, with the firm planning on planting crops to produce 4,000 kilograms of medicinal cannabis (if that is a biomass or product total isn’t clear) in the months ahead. It notes cultivation and preparation activities are already underway in Tasmania and Victoria.

On that note, Australia’s Therapeutic Goods Administration recently released updated statistics on the number of SAS Category B approvals it has granted. Category B is the most common application pathway used to access medical cannabis.

Here’s how the numbers look over the past year:

September’s result works out to more than 455 approved applications a day. As at 30 September 2021, there were 430 Authorised Prescribers in Australia.

In other relatively recent medical cannabis news from ECS Botanics, last month the company announced it had secured a one-year rolling supply agreement with another Australian cannabis company, Canngea Pty Ltd, which ECS says will generate a minimum of $410,000 in revenue.

In addition to medical cannabis, ECS Botanics also more than dabbles in hemp and has racked up quite a few runs on the board on that front. For example, back in August we reported the company will be distributing its hemp seed oil into Coles supermarkets across Australia, after having achieved the same with Coles competitor Woolworths following a deal back in 2019.