Home News Ecofibre Moves Closer To Listing On The ASX 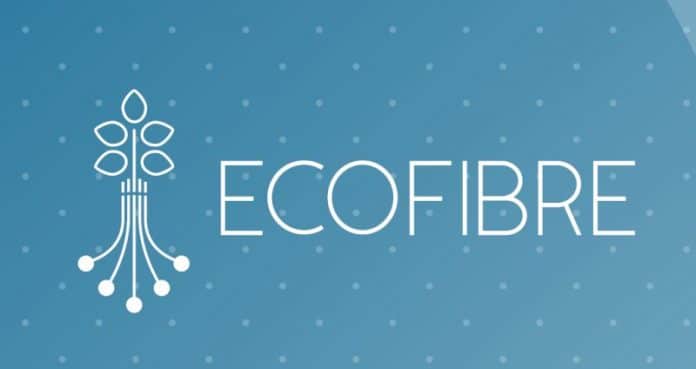 Australian-headquartered hemp company Ecofibre is continuing its journey towards listing on the Australian Stock Exchange.

Ecofibre is a manufacturer of hemp products in the USA and Australia. In the United States, it manufactures nutraceutical products for human and pet consumption, along with topical creams and salves under the banner of Ananda Hemp. In Australia, hemp food products including  protein powders, dehulled hemp seed and hemp oil are grown and manufactured locally through subsidiary Ananda Food.

Ecofibre is looking to raise $15 million – $20 million under an initial public offering, with shares at $1.00 each. Online applications are expected to open on the 18th February 2019.

“Ecofibre is seeking a listing to accelerate the commercialisation of Hemp Black, and to provide working capital for the accelerated future growth of Ananda Food,” says Chairman Barry Lambert. “The initial public offering (IPO) will provide a listed market for Existing Shareholders and provide an opportunity for new investors to participate in the hemp industry by becoming shareholders in Ecofibre.”

Barry Lambert is a name many Australians may be familiar with. He isn’t just a businessman, but a true believer in the potential for cannabis – and he’s certainly put his money where his mouth is in the past.

Barry and Joy Lambert donated USD $3 million in 2016 to Thomas Jefferson University in the USA to support its Center for Medical Cannabis Education and Research. As generous as it was, that was pocket change compared the AUD $33.7 million (~USD $25.2 million at the time) gift from the Lamberts to the University of Sydney to fund the Lambert Initiative, which is researching the use of cannabinoids in treating a range of diseases.

Cannabis is an issue that is very close to the Lambert’s hearts. Mr Lambert’s granddaughter was suffering multiple seizures a day as a result of Dravet Syndrome; a rare and severe form of epilepsy. A cannabis oil based on cannabidiol reportedly resulted in a major improvement in her condition.

Mr. Lambert founded Count Limited, a financial services business, in 1980. It grew into one of the largest independent advice providers in Australia and was subsequently acquired by Commonwealth Bank in 2011. He resigned from his positions as Chairman of Class Limited and Count Plus in 2017 to become the Chairman of Ecofibre.

The IPO prospectus can be accessed from the EcoFibre web site home page.