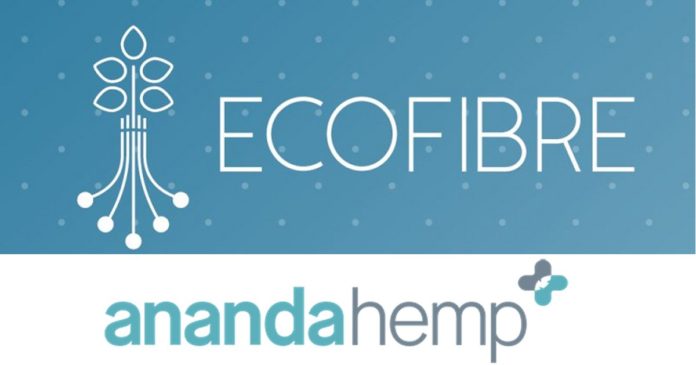 Ecofibre Chairman Barry Lambert is a big believer in the benefits of CBD.

“Our granddaughter, Katelyn, has suffered from catastrophic and incurable epilepsy, but since taking Full Spectrum Extract she is now seizure free,” he said. “Instead of being in a ‘vegetated’ condition, unable to walk, talk or control her body, she is alive and enjoying life.”

Ecofibre says it relocated cannabis growing and manufacturing operations from Australia to the U.S.in 2016 as a result of the amount of red tape here concerning cannabidiol. The company recently contributed its two-bob’s worth to a Senate inquiry into patient barriers to access to medicinal cannabis in Australia.

Whether the prices in Australia will remain in lockstep with the U.S. products remains to be seen – and the word “affordable” means different things to different people depending on their financial circumstances. It’s often a situation that those who could benefit most from pricey medications can least afford them.

Regardless, it’s good to see more CBD products available in Australia and Mr. Lambert another step towards achieving his vision of improving access to the medicine that he says made such a difference to his granddaughter’s life.

Aside from his work with Ecofibre, Barry and his wife Joy have been very generous in their support of cannabis research, donating tens of millions of dollars in total to various institutions. This included a whopping $33.7 million given to the University of Sydney for the establishing of the Lambert Initiative for Cannabinoid Therapeutics back in 2015.