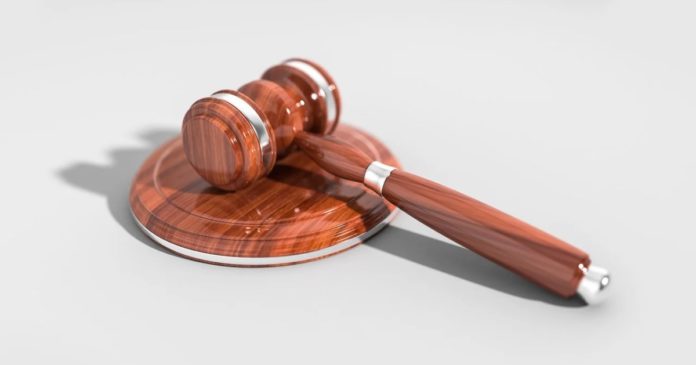 One of the many celebrity victims of dodgy CBD advertising, Clint Eastwood’s legal action saw the popular actor emerge victorious.

Mr. Eastwood’s image and name had appeared in various ads spruiking cannabidiol (CBD) – but all of these endorsements were unauthorised and fake. He was awarded $6.1 million in a lawsuit on Friday against the company involved, but whether he’ll collect from the overseas scammers is a different matter.

“I am pleased with the court’s ruling, and believe this judgment sends a powerful message to other online scammers who might try to illegally use someone’s name and reputation to sell their products.”

But this is an expensive game of whack-a-mole given collecting on judgements may be difficult or impossible in some cases. Just in the last 24 hours, another CBD scam bearing the actor’s name has popped up on a press release service. The promotion doesn’t just make a passing reference to Clint Eastwood – his name is mentioned 25 times.

These fake celebrity CBD endorsements and other advertising inferring endorsement or involvement have been rife over the past few years. Here in Australia, even our very own Maggie Beer – a well-known cook, food author, restaurateur, and food manufacturer – has been victim of the activity. Her web site states:

“We are aware that there are a series of sneaky CBD gummies & hemp oil advertisements circulating online that is falsely using Maggie’s name and images and indicating that she is an endorser. Please be advised that Maggie is not associated with this product or business in any way and we understand it to be a scam.”

Aside from the fake endorsement aspect, there are tough rules on advertising medical cannabis in any form in Australia; so any promotion should be treated with significant scrutiny. So too should be items looking like news stories as these can appear authentic but be fake as well. For example, in the case of Maggie Beer, there was advertising made to look like an article from a popular Australian women’s magazine.

As well as using celebrities, much of this promotional material makes wild claims about what CBD can do. This creates false hope for those suffering in addition the hit to their pockets when they buy inferior CBD products – some of which may not contain any cannabidiol at all or have potentially harmful ingredients.

When researching cannabidiol, ensure you check any information against trusted sources and consult with a medical professional who is familiar with the potential therapeutic aspects of cannabis.

Previous articleCann’s Proposed NSW Cannabis Project In Public Comment Period
Next articleAustralia’s Lifespot Health Rebrands, Changes Ticker
Gillian Jalimnson
Gillian Jalimnson is one of Hemp Gazette's staff writers and has been with us since we kicked off in 2015. Gillian sees massive potential for cannabis in areas of health, energy, building and personal care products and is intrigued by the potential for cannabidiol (CBD) as an alternative to conventional treatments. You can contact Gillian here.
RELATED ARTICLES
News