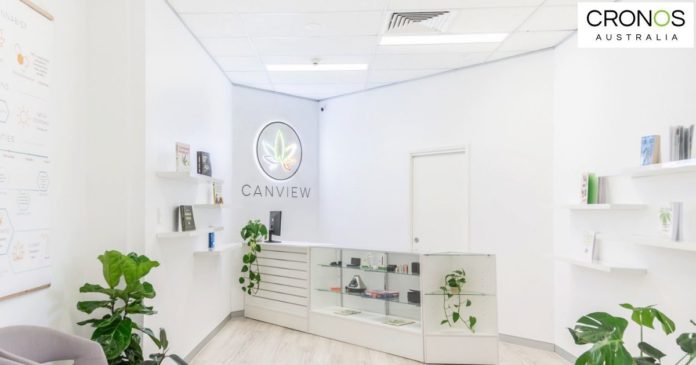 Cronos Australia (ASX:CAU) has claimed it’s the first ASX-listed medicinal cannabis company to report a profit – and the first to declare a dividend.

On Monday, Cronos Australia announced it will pay a dividend to shareholders for the financial year ended 30 June 2022. The dividend is 1.0 cent per ordinary share, fully franked. As dividends go, it’s certainly not huge, but something different for the local industry that has promised much to investors, but for the most part delivered little to date.

“The Company has achieved record growth during the 2022 financial year and it is gratifying that the Company can share its success with its shareholders in a very tangible way,” said Cronos CEO and Executive Director Rodney Cocks.

Also released on Monday was the firm’s financial report for the year, which indicated FY22 revenue of $67.0m  – 208% year-over-year growth. As at June 30, 2022, the company had cash at bank of $16.1m and posted a net profit after tax of $6.0 million for the year. Cronos says that aside from standard leases, it had no material debt.

During the reporting period, the Company merged with CDA Health Pty. Ltd, which was accompanied by a swag of CDA subsidiaries. These include CanView – an online platform offering prescribing, dispensing and educational solutions. The platform sells and distributes more than 160 different medicinal cannabis products from dozens of brands, along with related devices.

The number of patients on CanView has grown significantly, with 42% quarterly compound growth, and quarter on quarter the number of prescribers grew at a compound rate of 35%. The company says it has an ambitious FY23 growth strategy to onboard more prescribers from a relatively untouched market to drive further growth

Cronos has high hopes for the current financial year. Based on current sales and growth, the company expects revenue for FY23 is likely to exceed $100m .