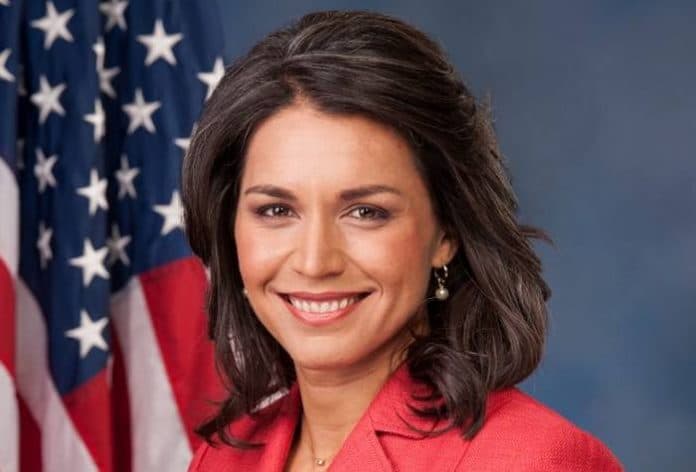 A bipartisan coalition of 29 Members of U.S. Congress has gone into bat for the Hemp Industries Association in relation to the Drug Enforcement Administration’s antics.

The members of Congress have filed an amicus brief* on behalf of the HIA in relation to the DEA’s Final Rule regarding “Marihuana Extract” in late 2016, a decision that was considered an overreach and had a chilling effect on the nascent industry.

The Final Rule created confusion over the status of the non-intoxicating cannabinoid cannabidiol and other industrial hemp products – and the plant itself.

While the cultivation of industrial hemp is permitted at a Federal level in accordance with the Agricultural Act of 2014 (“The Farm Bill”), the DEA has also reportedly attempted several actions against participants of Farm Bill-compliant industrial hemp pilot programs.

The brief also mentions Spending Bill provisions that expressly forbid the government from using funds in contravention of the Farm Bill and ban the DEA from interfering with the interstate transportation of industrial hemp grown in accordance with the Farm Bill.

“Despite Congress passing clear text on industrial hemp into law, the DEA now seems to be effectuating the opposite,” states the brief in relation to the DEA “Final Rule” debacle and how it is at odds with both the Farm and Spending bills.

“We ask the Court to recognize and honor the actions and purpose of Congress, and to find that the Final Rule was an abuse of DEA’s administrative procedure and rulemaking authority.”

One of the signatories of the brief was Hawai’i representative, Tulsi Gabbard.

“Our nation should empower our local farmers by allowing them to grow, cultivate and research industrial hemp that will create opportunity and strengthen our economy,” said Congresswoman Gabbard.  “The DEA must honor and uphold the Congressional intent of federal legislation that allows states, like Hawai‘i, to establish programs to research the benefits, cultivation, and market of industrial hemp.”

Ms. Gabbard is also lead Democratic co-sponsor of an Act that would take marijuana off the federal controlled substances list.

The full content of the amicus brief can be viewed here.

* The Public Health Law Center defines an amicus brief as a legal document filed in appellate court cases by non-litigants with a strong interest in the subject matter.

MediCabilis A Winner For Bod Australia