HomeNewsCBD Inhalers To Be Available In Australia

CBD Inhalers To Be Available In Australia 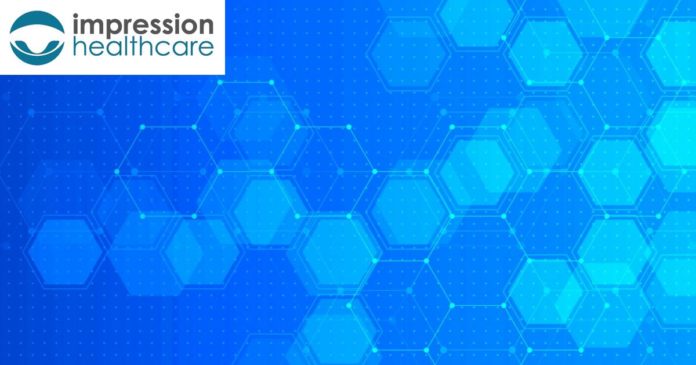 It was in 2018 when it kicked off its forays into this sector with cannabinoid chewing gum. It’s not clear what happened there as little has been subsequently published about that particular arrangement and a search for the product involved on Impression’s web site turns up zilch.

Since that time IHL has established Incannex Pharmaceuticals, which is developing cannabis oils.

But back to the pressurised metered dose inhalers, aka puffers. Impression says it has placed an initial order of 500 units from the USA’s Entourage Therapeutics, which has also granted IHL exclusivity in Australia for sales of the product.

These inhalers won’t be cheap for end consumers – IHL expects the revenue resulting from this order to be around the AUD $125,000 mark, so that works out to be $250 per unit.

The company states CBD inhalers are a preferable delivery application for some patients compared to CBD oil as the cannabidiol is delivered to the bloodstream very quickly and bioavailability is much higher. Given the higher bioavailability, a smaller dosage is required, which also means fewer side effects associated with high CBD doses.

IHL CEO and Managing Director Joel Latham predicts inhalers will be the preferred delivery method for many patients. The company’s medical advisory team will also be delving into the possibility of using CBD inhalers for addressing symptoms in relation to COVID-19.

“We’re delighted to be the first mover in offering a CBD inhalation administration device to the Australian medicinal cannabis market,” stated Mr. Latham.

In other recent news from the company, early this month Impression Healthcare said it had finalised the design of its clinical program for the assessment of IHL-216A – one of its cannabis oil preparations – on neurocognitive function after traumatic brain injury (‘TBI’) and concussion. IHL-216A appears to be a predominantly CBD based product.

That cannabidiol may be an effective treatment for concussion and other forms of Traumatic Brain Injury (TBI) has been bandied about for some time – and IHL’s clinical trial will no doubt be closely followed.

Previous articleNORML: Classify Medical Cannabis Dispensaries “Essential Services”
Next articleDEA Publishes Notice of Proposed Rulemaking On Marijuana Research
Gillian Jalimnson
Gillian Jalimnson is one of Hemp Gazette's staff writers and has been with us since we kicked off in 2015. Gillian sees massive potential for cannabis in areas of health, energy, building and personal care products and is intrigued by the potential for cannabidiol (CBD) as an alternative to conventional treatments. You can contact Gillian here.
RELATED ARTICLES
News