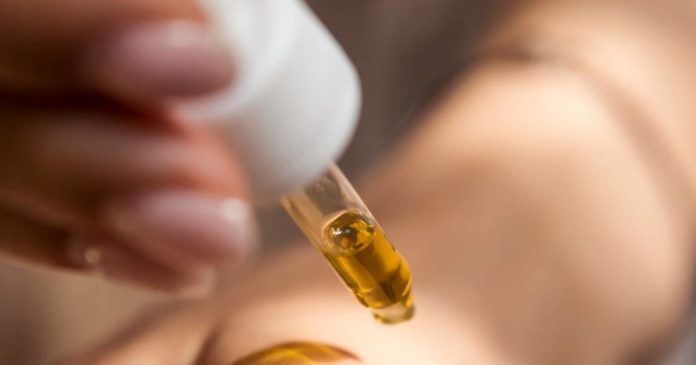 A few days have passed since the Therapeutic Goods Administration (TGA) announced an interim decision to downschedule cannabidiol to Schedule 3; which would enable qualifying CBD products  to be available over-the-counter from pharmacies in Australia without a prescription. Here’s some of what’s been said since.

The Australian Journal of Pharmacy published comments from Pharmaceutical Society of Australia national president Dr Chris Freeman, who stated that should the final decision be to downschedule, then it was important pharmacists were supported with the right information and CBD preparations should have a therapeutic purpose with evidence to back the claims.

“The interim decision reflects the significant shift in community and government attitudes towards medicinal cannabis since it was legalised in Australia in late 2016, which has seen it move from a fringe alternative towards an accepted mainstream option.”

“The proposed amendment for CBD products is a major change for Australia and for Australian patients. We will continue to work with the regulator as this moves to a final decision and comes into effect,” said AusCann CEO, Nick Woolf.

“The down scheduling of CBD products in Australia is an exciting development and provides Creso Pharma with a number of key near term opportunities,” stated CHP Non-Executive Director Miri Halperin Wernli.

“The regulatory environment and market are shifting in ECS’s favour and we have a solid production base to leverage our plant-based business for medicinal and food, capturing the extraordinary and unique properties of industrial hemp & cannabis,” commented ECS Managing Director Alex Keach.

Bod Australia (ASX: BDA) says it was a positive development for patients – and potentially for its profits.

“The announcement from the TGA marks a positive step forward for the acceptance and sale of CBD in Australia and Bod is very well positioned to capitalise,” said CEO Jo Patterson.

While there has been caution from some corners and calls for even greater availability, not much in the way of outright opposition has been reported (yet).

As previously mentioned, this is an interim decision from the TGA and not a done deal. A second consultation period has a closing deadline of October 13 2020, with the announcement of the final decision on February 1 2021 and a proposed implementation date (assuming it goes ahead) at the beginning of June next year.

Previous articleOver The Counter CBD Without A Prescription In Australia: Update
Next articleCBD In Skin Care Treatments
Gillian Jalimnson
Gillian Jalimnson is one of Hemp Gazette's staff writers and has been with us since we kicked off in 2015. Gillian sees massive potential for cannabis in areas of health, energy, building and personal care products and is intrigued by the potential for cannabidiol (CBD) as an alternative to conventional treatments. You can contact Gillian here.
RELATED ARTICLES
News