HomeNewsStudy To Assess CBD And CBN’s Potential For Better Sleep

Study To Assess CBD And CBN’s Potential For Better Sleep 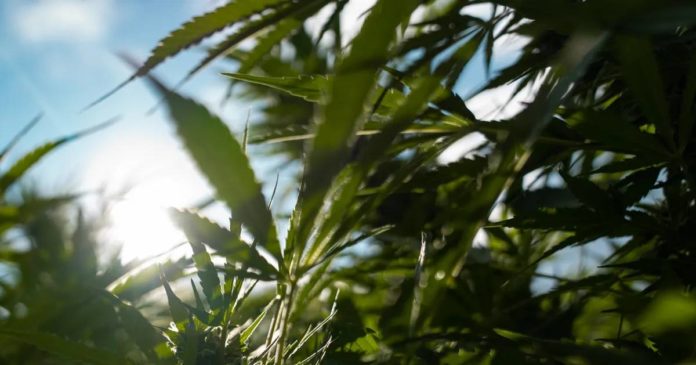 Charlotte’s Web Holdings is teaming up with the University of Colorado-Boulder on investigating supporting improved sleep with two cannabinoids.

Many people would be familiar with the cannabinoid CBD (cannabidiol) these days, but it’s just one of many cannabinoids in cannabis. Another is CBN – cannabinol, which is found only in trace amounts in the plant.

Charlotte’s Web says while there is some anecdotal evidence for CBN supporting better sleep, there is little substantiated clinical or preclinical evidence to back these claims.

Charlotte’s Web’s CW Labs division is collaborating with University of Colorado-Boulder’s REACH (Research and Education Addressing Cannabis and Health) Center to investigate the company’s full spectrum hemp formulations with CBN (cannabinol) and CBD (cannabidiol) to examine the impact on anxiety and sleep quality. These formulations contain less than 0.3% THC.

University of Colorado-Boulder’s Monika Fleshner, PhD, Professor of Integrative Physiology, and a member of the Center for Neuroscience at the University is lead for the project, which will be conducted her Stress Physiology Laboratory.

“With support from CU REACH and Charlotte’s Web, our research will explore both the efficacy and mechanisms of how these substances can affect complex brain-mediated behavior, such as disturbed sleep,” said Professor Fleshner.

Charlotte’s Web is a well known CBD brand in the USA, but in case you’re not familiar with it, you may be wondering about the name.

Back in 2011, Stanley Brothers developed proprietary hemp genetics that would become the basis of their products. In 2012, Paige Figi was looking for non-intoxicating products to treat her 5 year old daughter Charlotte, who suffered from seizures accompanying Dravet’s Syndrome, a severe form of epilepsy. The seizures reportedly reduced from her first dose and ultimately reduced from 300 a week – even with other medications – down to two or three a week.

Charlotte’s situation was put in the spotlight after CNN’s chief medical correspondent Dr. Sanjay Gupta met with the family – it was among the triggers for Dr. Gupta changing his stance on medical cannabis.

And the rest is history.

Previous articleColorado Submits Hemp Plan To Feds
Next articleCreso Pharma Extends Cannabis Product Distribution Agreement
Gillian Jalimnson
Gillian Jalimnson is one of Hemp Gazette's staff writers and has been with us since we kicked off in 2015. Gillian sees massive potential for cannabis in areas of health, energy, building and personal care products and is intrigued by the potential for cannabidiol (CBD) as an alternative to conventional treatments. You can contact Gillian here.
RELATED ARTICLES
News