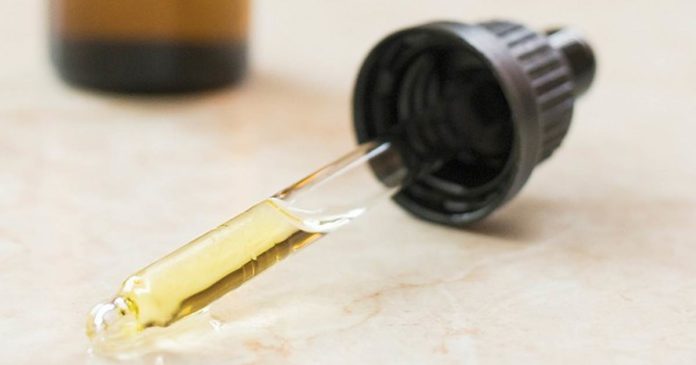 The company recently filed its complaint in the US District Court for the Western District of Texas Waco Division.

Canopy Growth says it acquired all right, title, and interest in the 10,870,632 Patent, which relates to producing tetrahydrocannabinol and cannabidiol from cannabis using carbon dioxide, when it acquired Germany’s C3 Cannabinoid Compound Company. While the patent is from a family dating back more than twenty years to October 17, 2000, the “632” patent was issued by the United States Patent and Trademark Office (USPTO) on December 22, 2020 – so Canopy Growth hasn’t wasted any time in unleashing its lawyers.

Canopy Growth alleges a GW Pharma medication is produced using Canopy’s patented extraction process. Epidiolex was the first CBD medicine approved by the USA’s Food and Drug Administration (FDA) and was subsequently  approved in the European Union for the treatment of Lennox‑Gastaut syndrome (LGS) and Dravet syndrome, where it is marketed under the Epidyolex name. In September this year it was also approved by Australia’s Therapeutic Goods Administration (TGA) for the treatment of seizures associated with LGS or Dravet syndrome in patients two years of age and older.

It’s a big ticket item. The complaint notes GW has set a list price for Epidiolex of USD $1,235 per 100mL bottle. Last year GW Pharma raked in an estimated $296 million from sales of the medicine. Strong sales continued in 2020, reaching approximately $366 million in the United States in the first nine months this year.

“This case is not about restricting patient access to Epidiolex. Rather, Canopy brings this action to put a stop to GW’s knowing and unauthorized use of Canopy’s intellectual property.”

So, if Canopy isn’t looking to take Epidiolex off the market, what does it want? That’s not hard to guess.

According to the complaint, as well as acknowledgement that its patent is being infringed on, Canopy wants an award of unspecified damages, attorney’s fees and “any additional and further relief the Court may deem just and proper”

The full complaint can be viewed here (hat-tip to Marijuana Moment).