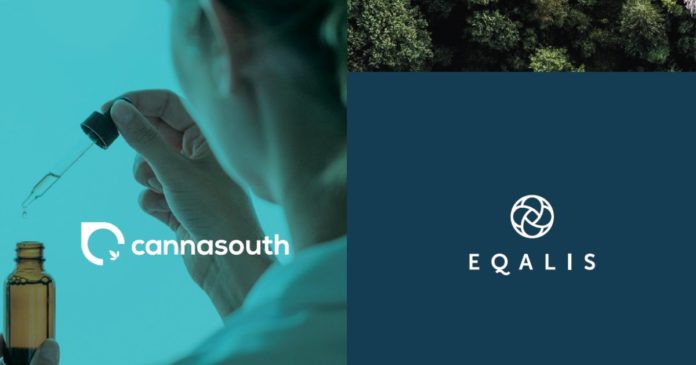 According to Cannasouth CEO Mark Lucas, when his company was discussing having Eqalis manufacturing Cannasouth medicinal cannabis products it became clear to both companies the complementary nature of their business models – hence the merger.

Under the agreement, Cannasouth is to purchase 100% of the shares on issue in Eqalis; the value of which have been notionally set at NZD $48.8 million. As for a timeline for the transaction, Cannasouth expects to provide Eqalis shareholders information before the end of February next year, with view to a vote on the merger at a shareholders’ meeting shortly thereafter.

“The creation of the merged company brings diversification and eliminates cost duplication to the industry and is expected to result in a substantial lowering of costs to patients using medicinal cannabis,” said Mr. Lucas.

Following completion of the transaction, Cannasouth intends undertaking a capital raising initiative in conjunction with Eqalis to raise approximately $9 million to fund the working capital of the merged group.

Established in 2019, Eqalis has among its assets a GMP certified manufacturing facility in Katikati licensed to produce cannabis-based active ingredients and finished medicines.

The cannabis medicines produced by the new merged entity will range from oil-based tinctures to next generation pharmaceuticals.

“We know there’s huge demand in Aotearoa to provide high quality, affordable medicinal cannabis products to the thousands of Kiwis suffering from chronic pain, insomnia and anxiety,” said Eqalis CEO Greg Misson. “By improving the speed and quality of our production, we’re able to pass these savings along to patients through reduced cost, which is why the R&D side of our industry is so important.”

Founded in 2017, Cannasouth was New Zealand’s first medicinal cannabis company to be listed on the New Zealand stock exchange. The company’s first products were approved by New Zealand’s Medical Cannabis Agency in May this year. In August, subsidiary Cannasouth Cultivation Limited received Good Agricultural and Collection Practice (GACP) certification for its controlled environment greenhouse facility based in Waikato.

A fact sheet with further details on the propose merger can be found here.