HomeNewsAnother Survey On Cannabis Use Among Parkinson's Patients 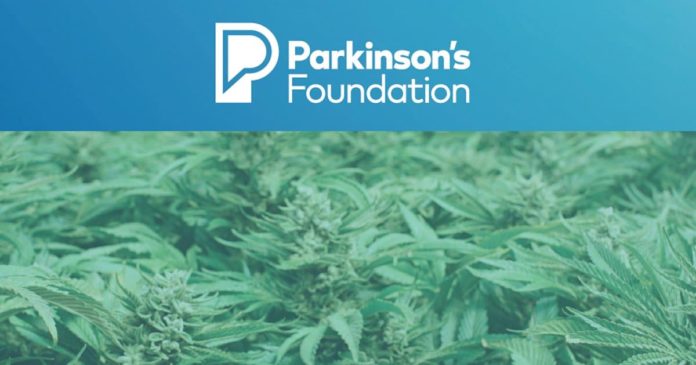 A survey carried out by the USA’s Parkinson’s Foundation provides some insights on the use of and views on cannabis among people living with Parkinson’s Disease (PD).

The initiative involved the distribution of surveys to 7,607 people with PD in January last year, with 1,064 complete responses analyzed. The average age of respondents was 71, and the average time of having lived with PD was 7 years.

The survey asked participants if they had used marijuana or cannabis in the last six months. 75.5% didn’t report cannabis use within this timeframe, the most common reasons being a lack of evidence, fear of side effects, stigma and being discouraged by “Health Team”.

Among those reporting cannabis use for PD,  the majority said it led to a moderate or considerable improvement in the severity of anxiety, pain, sleep disorders, stiffness and tremor. 12.6%  reported negative side effects from cannabis use, with users of high THC products 7.43 times more likely to report side effects than high/pure CBD users.

23% of cannabis users had stopped using cannabis in the previous six months, with a lack of symptom improvement being the most commonly selected reason for doing so.

A very important finding in the survey was the lack of knowledge of cannabis medicines, which may have impacted on self-reported effectiveness and experiences. 22.2% of users did not know the type or form of cannabis they were using and 47% didn’t know their dosage. Even among those that reported a type of cannabis, 48.8% did not know the name of what they used.

The complete survey results can be viewed in the journal npj Parkinson’s Disease.

In June last year, the Foundation released an official consensus statement on the use of cannabis, stating it didn’t endorse it for treating PD symptoms given the “lack of any clear data”.

On a related note, in January we reported on a survey in Germany that found more than half of PD patients who use medical cannabis self-reported beneficial clinical effects.