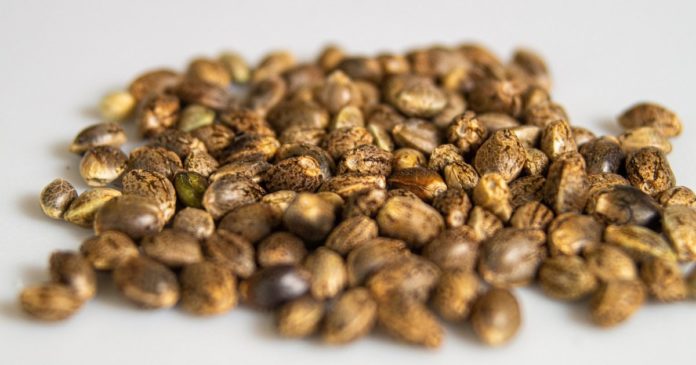 In another step towards accelerating its cannabis economy, Thailand is dropping some restrictions on the importation of cannabis seeds.

Thai PBS World, the English news website of the Thai Public Broadcasting Service, reported on the weekend the Country’s Department of Agriculture says “cannabis and hemp seeds”* can now be imported into Thailand by air, sea or overland. Previously, only air freight was allowed.

There is also no longer a requirement for the seeds to be treated with fungicide. But any imported seeds must not be genetically-modified and be shipped in clean containers free of insects, other seeds, soil, plant or animal remains. A “plant safety certificate” must accompany shipments, issued by the national plant protection agency of the exporting country.

All seed shipments coming into Thailand will be inspected, and those not passing muster destroyed.

Thailand’s turnaround on cannabis and the pace at which it has occurred has been incredible. It was only in December last year that low-THC cannabis was removed from Thailand’s narcotics code. Then in May this year the Thai Government announced it was to give away a million cannabis plants to households.

First legalised in 2019 for medicinal purposes, restrictions on all parts of the plant were dropped in June this year. However, extracts containing more than 0.2 per cent THC are still illegal.

The country’s cannabis sector is booming. But Thailand re-embracing cannabis at such a breakneck pace hasn’t been without its issues. This has resulted in a number of changes to policy and regulations on-the-fly to address various problems and making things rather confusing for consumers and industry participants alike. Some are now referring to Thailand as the “Amsterdam of Asia” – a huge departure from its previous reputation of having some of the toughest marijuana laws in the region.

The situation is such that some medical professionals have been lobbying for the changes to be rolled back. But this genie appears to be well and truly out of the bottle.

Previous article
Medical Cannabis Support Strong In Alabama
Next article
Cannabis Industry Association Calls For US Hemp Reforms
Gillian Jalimnson
Gillian Jalimnson is one of Hemp Gazette's staff writers and has been with us since we kicked off in 2015. Gillian sees massive potential for cannabis in areas of health, energy, building and personal care products and is intrigued by the potential for cannabidiol (CBD) as an alternative to conventional treatments. You can contact Gillian here.
RELATED ARTICLES
News