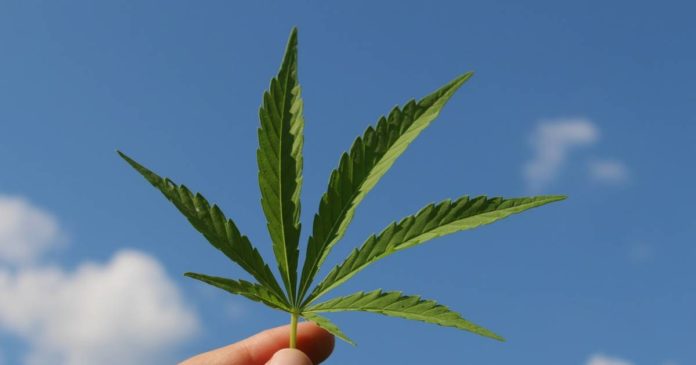 A survey in Germany has found more than half of patients with Parkinson’s disease who use medical cannabis have self-reported beneficial clinical effects.

Analysis of more than 1,300 patient questionnaires revealed over 8% of patients with PD reported using cannabis products and 54% of those reported a beneficial clinical effect.

More than 40% of users reported it helped manage pain and muscle cramps, and more than 20% a reduction in stiffness, freezing, tremor, depression, anxiety and restless legs. According to the American Parkinson Disease Association, “freezing” involves sudden, short, transient episodes preventing initiating movement such as walking.

Of those who filled out questionnaires who hadn’t used cannabis products, sixty-five percent were interested in doing so, but a lack of knowledge and concerns over side effects were reported as main reasons for not doing so.

The jury is still out among many organisations supporting PD patients on the issue of medicinal cannabis. According to a position statement from Parkinson’s Australia last updated in 2017, it considers there is insufficient evidence to support the use of medical cannabis for treating or managing the condition. The USA’s Parkinson’s Foundation published a position statement along the same lines last year.

The study’s authors acknowledge their findings are based on subjective patient reports and urge for clinically appropriate studies to be carried out to determine efficacy and safety.

There is certainly a pressing need for more research given the number of people affected by Parkinson’s Disease and the impact it has. Affecting 10 million people worldwide, PD is the second-most common neurodegenerative disease after Alzheimer’s.

The prevalence of cannabis use among PD patients isn’t confined to Germany. We mentioned a survey back in 2017 carried out by the Parkinson’s  Foundation that found physicians reported 80 percent of their patients with PD had used cannabis.

Previous articleAustralian Companies Tapped To Provide Free Cannabis Medicines In France
Next articleMaking Better Use Of Hemp Waste
Gillian Jalimnson
Gillian Jalimnson is one of Hemp Gazette's staff writers and has been with us since we kicked off in 2015. Gillian sees massive potential for cannabis in areas of health, energy, building and personal care products and is intrigued by the potential for cannabidiol (CBD) as an alternative to conventional treatments. You can contact Gillian here.
RELATED ARTICLES
News