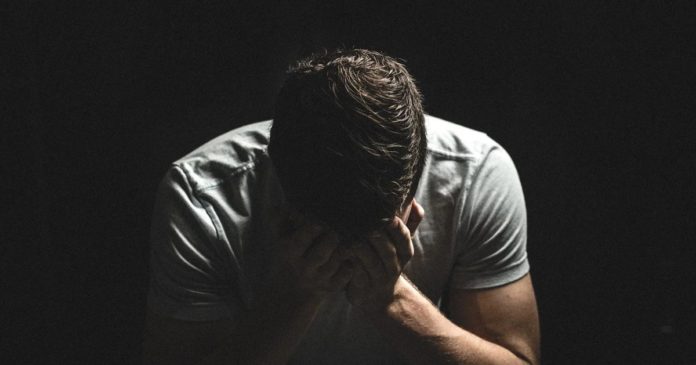 A study out of Washington State University finds cannabis may provide short term relief of OCD symptoms – but more research needs to be done.

Someone being referred to as “a bit OCD” isn’t uncommon in conversation, but it trivialises what is a very serious condition.

Obsessive-Compulsive Disorder (OCD) is where a person is compelled to carry out repetitive actions and/or has obsessional thought patterns. This can persist even if the person knows their thoughts and behaviours are illogical and sufferers can be unable to stop them. The condition can also be accompanied by tics.

According to Sane.org, around 2% of Australians suffer from Obsessive Compulsive Disorder. OCD can be a long term issue with a significant impact on the person, their work and those around them.

Treatment can include psychological therapy and conventional medications. In terms of unconventional treatments, there’s little known about the short-term effects of cannabis on the symptoms on OCD in humans. WSU researchers Dakota Mauzay, Emily M LaFrance and Carrie Cuttler set out to discover more.

The researchers analyzed data from 87 individuals who used the Strainprint app. This application enables a medical cannabis patient to track changes in symptoms when using different doses and strains of cannabis over time.

Another interesting result was later cannabis use sessions were associated with smaller reductions in intrusions – indicating tolerance may be coming into play.

Important aspects of the study also flagged by the researchers were that study sample was self-selected, they self-identified as having OCD, and there was no placebo control group.

The study has been published in the Journal of Affective Disorders.

We’ve mentioned the work of one of the researchers, Assistant Professor Carrie Cutler, on a few occasions here on HempGazette. She’s been engaged in a significant amount of cannabis research in some very interesting areas over the past few years.

Previous articleVictoria To Review Medical Cannabis THC Driving Rules
Next articleCanada Medical Cannabis Survey Results
Gillian Jalimnson
Gillian Jalimnson is one of Hemp Gazette's staff writers and has been with us since we kicked off in 2015. Gillian sees massive potential for cannabis in areas of health, energy, building and personal care products and is intrigued by the potential for cannabidiol (CBD) as an alternative to conventional treatments. You can contact Gillian here.
RELATED ARTICLES
News