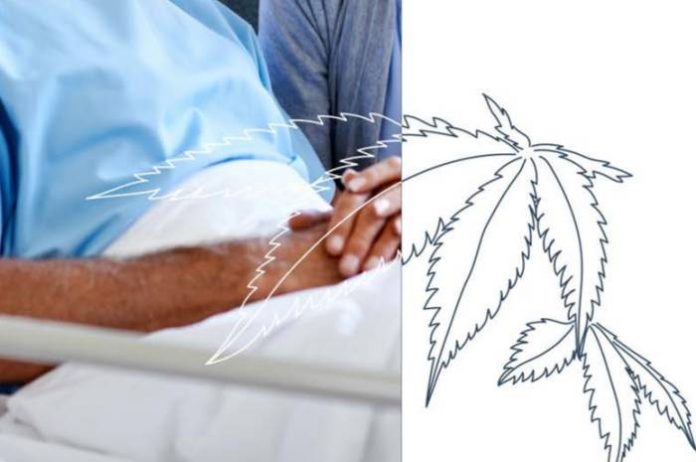 Australia’s Therapeutic Goods Administration has published a new series of clinical guides (not to be confused with clinical guidelines) to provide advice and explanations regarding medical cannabis.

The guides were authored by a team from the Universities of New South Wales, Sydney and Queensland, who reviewed clinical evidence for the use of medicinal cannabis that had been published in refereed medical journals since 1980. Also involved in development of the guides were patient and consumer groups, outpatient and primary health networks and other organisations.

The new guides are available for the following subject areas

The TGA says the guides will be updated as new information becomes available. No doubt the publications will stir up some controversy. For example, some advice states there was little evidence of benefit to advanced cancer patients with chronic pain.

However, the publications do acknowledge medical cannabis may be of benefit in treating or managing MS, paediatric epilepsy and other conditions. The usual sorts of disclaimers are used about “not enough research”, “insufficient information” and so forth. Still, it’s a big change from the tunes being played by government and its agencies in the not-so-distant past and it will be interesting to see how the documents evolve.

The guides have the endorsement of the Australian Advisory Council on the Medicinal Use of Cannabis.

As in other countries, medical cannabis is a hot-button topic in Australia. Recently, a group of Senators called on the Federal Health Minister to make medical cannabis access faster and easier; stating the current situation was “untenable”.

Rhys Cohen of Cannabis Consulting Australia believes Australia is heading for a medical cannabis glut, due to the fact that very few patients are authorised to use it compared to the number of companies that will be cultivating it.