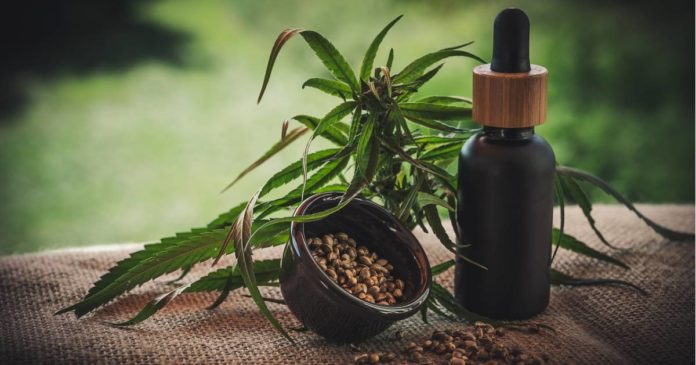 A bunch of celebrities have been jumping on the medical and adult-use cannabis bandwagon. Where they haven’t; some have been pushed onto it – without permission.

The last thing a relatively new industry needs are snake-oil salesmen and shonky marketing tactics, particularly where that industry is focused on health and wellness.

Unfortunately, the medical cannabis industry is awash with bottom-dwellers. Marketing can be found promising great things from cannabidiol (CBD) in particular, with some claiming it can cure pretty much everything. The compound has made its way into all sorts of products, from food items to even clothes. CBD certainly has a lot of potential, but much of it is yet to be confirmed or even properly investigated.

Along with over-the-top promises is another despicable tactic – fake celebrity endorsements. Celebrities have a lot of influence over consumers and an endorsement can mean money in the bank for a company.

Actor Tom Hanks has recently flagged a company using his image to hawk their CBD preparation. An advertisement posted by Mr. Hanks shows a photo of him along with a quote extolling the virtues of the product. But Mr. Hanks says these are not his words and he did not authorise use of his image.

“This is false and an intentional hoax. I’ve never said this and would never make such an endorsement. Come on, man!” he said.

“This is a fake and misleading advertisement intended to take advantage of consumers using false claims and our likenesses illegally. I am not involved with any cannabis companies,” he stated.

This isn’t the first time Tom Hanks has been the victim of such a campaign – he posted about a very similar one in July last year that used the same image, same sort of wording, but a product with a different name.

In these situations, the company mentioned may not be the perpetrator – it could be what’s known as an “affiliate” who is not a formal partner but receives revenue share from referrals made. Whether it’s the company itself or an affiliate responsible, it’s in everyone’s interests that this sort of thing is stamped out.

Consumers interested in cannabidiol for medicinal use should be doing their own research using credible, informed sources and consulting medical professionals familiar with the potential benefits and risks of cannabis for their particular circumstances.

Illinois Bill Seeks To Head Off Opioid Addiction With Cannabis