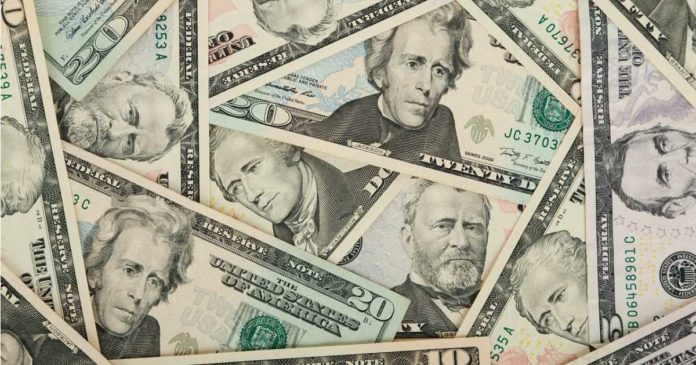 The U.S. House of Representatives voted in favour of the SAFE Banking Act last week, a decision welcomed by the country’s cannabusiness sector and supporters.

Under the USA’s Controlled Substances Act, marijuana is classified a Schedule 1 drug and dealing with proceeds is illegal at a Federal level, regardless of any laws a state may have in place. The situation has seen banks shy away from dealing with businesses in the cannabis sector.

The Secure and Fair Enforcement (SAFE) Banking Act of 2019 (H.R. 1595) seeks to change the situation. It would give cannabusinesses acting in compliance with state cannabis laws access to the banking system and provide safe harbor for financial institutions. The bill covers a wide range of businesses that work with marijuana directly such as growers, sellers and distributors. It also covers ancillary services, such as plumbers and electricians wanting to work with cannabusinesses.

Representative Ed Perlmutter, one of the authors of the bill, was ecstatic with the result.

“Thousands of employees, businesses and communities across this country have been forced to deal in piles of cash because of the conflict between state and federal law,”  he said. ” After six years of working on this bill, the SAFE Banking Act will go a long way in getting cash off our streets and providing certainty so financial institutions can work with cannabis businesses and employees”.

A version of the legislation has also been introduced in the Senate (S. 1200).

Commenting on its chances in the Senate, NORML’s  Political Director Justin Strekal said his organisation was “cautiously optimistic”.

“Given the strong bipartisanship of the House vote, coupled with Senate Banking Chairman Mike Crapo’s recent pledge to hold a markup on this issue, we believe that Congress’ appetite to resolve this important issue has never been greater,” stated Mr. Strekal.

However, hemp businesses still face challenges with accessing various financial services, including credit card processing. The SAFE Banking Act has a specific section dealing with hemp businesses that should remove any remaining barriers.

While the SAFE Banking Act is yet to pass the Senate and be signed into law by the President, some are anticipating this occurring. We mentioned last week that e-commerce provider Shopify, Inc. has announced it will allow U.S.-based retailers meeting its conditions to sell select hemp or hemp-derived CBD products via its platform and has three payment processors on board at this point.