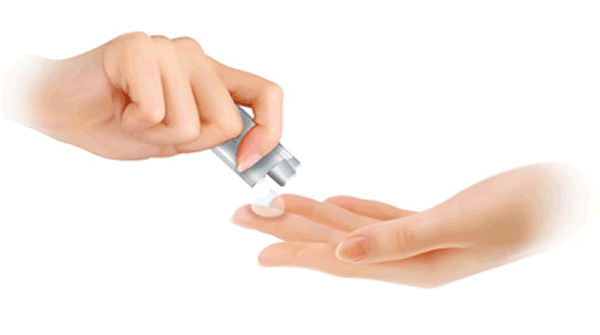 A clinical trial of a gel containing a synthetic cannabis compound is under way in New Zealand, testing its effects on epilepsy patients.

Zynerba says an in- vitro study it conducted demonstrated that cannabidiol is degraded to THC in an acidic environment such as the stomach, which could lead to increased psychoactive effects.

Participants in the trial rub the gel into their upper arms and shoulders every 12 hours.

One of those overseeing the trial is Auckland City Hospital neurologist and epilepsy specialist Dr Peter Bergin; who is also vice president of Epilepsy New Zealand.

“I tend to be a bit sceptical about treatments which are unproven, but there is good reason to believe that there are compounds from the marijuana plant which will be effective in preventing seizures,” Bergin said.

The trial is also running in Australia, where 210 patients are involved.

As well as epilepsy, the gel may have applications in treating osteoarthritis and Fragile X Syndrome, which among its characteristics causes intellectual disability, anxiety disorders, behavioral and learning difficulties.

So why use synthetic CBD?

It seems it’s more about regulatory issues than anything medically-related per se.

“Botanical cannabinoids create significant challenges for drug manufacturers because of the natural resources and security measures required to grow Cannabis, as well as the strict batch controls required by regulatory agencies in pharmaceutical manufacturing,” says Zynerba.

With attitudes towards cannabis around the world rapidly changing, CBD extraction methods constantly evolving and quality controls improving, perhaps these concerns may be a non-issue in the near future; enabling more pharmaceutical companies to use cannabidiol as nature created it.

Cannabidiol is being increasingly researched and recognised for its benefits in treating a number of conditions. The UK’s Medicines and Healthcare products Regulatory Agency recently declared CBD a medicine.