HomeNewsCannabidiol-Based Medicine Descheduled In The USA

Cannabidiol-Based Medicine Descheduled In The USA 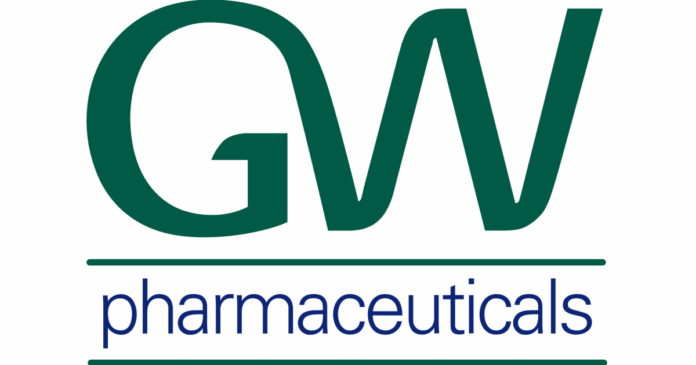 Epidiolex is based on cannabidiol (CBD), a non-intoxicating cannabinoid extracted from either industrial hemp or medicinal cannabis. In June 2018, Epidiolex was approved by the U.S. Food and Drug Administration for certain conditions, the first cannabis-derived medicine to be approved by the FDA.

Then in October the same year, the DEA announced FDA-approved drugs that contain CBD derived from cannabis and no more than 0.1 percent tetrahydrocannabinols would be shifted from Schedule IV to Schedule V of the CSA .

With this latest news,  all federal controlled-substance restrictions have been removed for Epidiolex.

GW Pharmaceuticals is unsurprisingly very happy with the turn of events.

“We would like to thank DEA for confirming the non-controlled status of this medicine. Importantly, the descheduling of EPIDIOLEX has the potential to further ease patient access to this important therapy for patients living with Lennox-Gastaut Syndrome and Dravet syndrome, two of the most debilitating forms of epilepsy,” said Justin Gover, GW’s Chief Executive Officer.

Not only that, but this may also help boost GW Pharma’s bottom line. Epidiolex was and assumed still is crazy expensive stuff and makes up the vast majority of GW’s revenue.

In January this year, The company said it expected its total net product sales to be approximately USD $309 million for the year ended December 31, 2019.  Epidiolex was to account for approximately $296 million.

GW Pharmaceuticals says it will now begin implementing related changes at the state level and through its distribution network. Once completed in each state, prescriptions for Epidiolex will be valid for one year and can be easily transferred between pharmacies.

“The descheduling of EPIDIOLEX also enables physicians to prescribe this breakthrough medicine free of the requirements of state prescription drug monitoring programs,” the company states.

In the EU, Epidiolex is known as Epidyolex. In September last year, GW Pharmaceuticals received marketing authorisation for the medicine for treating certain conditions in all 28 EU countries; as well as Norway, Iceland and Liechtenstein.