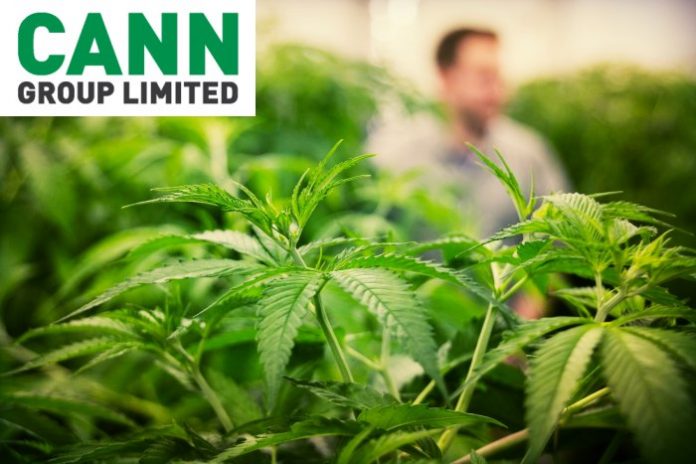 Cann Group Limited (ASX:CAN) announced on Tuesday its intention to purchase a site located within the Mildura region in the Australian state of Victoria with view to constructing a large-scale medical cannabis cultivation and production facility.

The company has entered into a Heads Of Agreement (basically an agreement about an agreement) regarding the purchase, which will cost $10.75 million (plus GST). Should this proceed and the facility go ahead, Cann Group says the  34,000 square metre greenhouse is expected to have a production capacity of up to 50,000 kilograms of dry flower annually.

All going well, the facility is expected to be up and running in the third quarter of next year. The estimated cost of construction is $130 million, which will be funded through a mix of debt and equity.

The company had planned to build a facility at Tullamarine, but all completed engineering and design plans for that project will be able to be utilised for the Mildura region facility. Cann Group says that site is also well serviced with power, gas and other required amenities including provisions for waste water treatment. There are existing buildings on the site the company says can be readily repurposed for its requirements.

Also announced yesterday was a five-year agreement with industry heavyweight Aurora Cannabis Inc for the offtake of medicinal cannabis produced by Cann at its existing and planned facilities; over and above what will be required for the Australian market. Canada-based Aurora has a substantial equity interest in Cann.

“Securing offtake with Aurora is a key milestone for the Company that is expected to both underpin the anticipated value generated with our expansion program and mitigate the risk associated with that investment,” said Cann Group CEO Peter Crock. ” We remain firmly committed to satisfying the domestic market as a priority and the agreement with Aurora should enable us to meet this commitment.”

Last year,  Cann Group secured a contract with the Victorian Government for the supply of cannabis resin.

Previous articleCropLogic Subsidiary Scores Industrial Hemp License
Next articleIdaho Industrial Hemp Bill Passes House
Gillian Jalimnson
Gillian Jalimnson is one of Hemp Gazette's staff writers and has been with us since we kicked off in 2015. Gillian sees massive potential for cannabis in areas of health, energy, building and personal care products and is intrigued by the potential for cannabidiol (CBD) as an alternative to conventional treatments. You can contact Gillian here.
RELATED ARTICLES
News