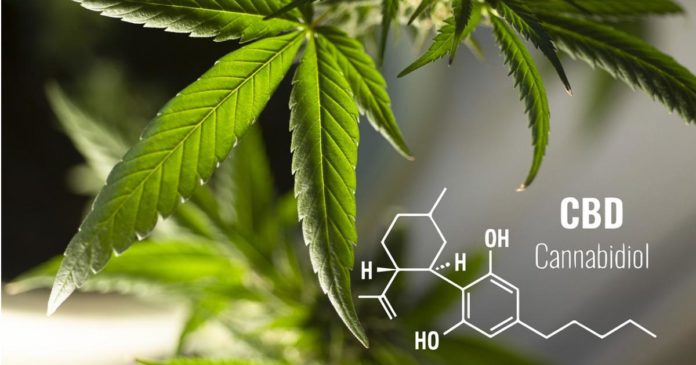 Recently released analysis by researchers from the Lambert Initiative for Cannabinoid Therapeutics at the University of Sydney delves into cannabidiol access in the USA, Canada, Germany, Ireland, United Kingdom, Switzerland, Japan, Australia, and New Zealand as at May 2020.

The researchers found a range of CBD products appeared to be accessible without a prescription in seven out of nine countries reviewed. The exceptions were Australia and New Zealand, where a prescription is currently required for any product containing cannabidiol – a non-intoxicating cannabinoid.

The paper was released as Australia’s Therapeutic Goods Administration (TGA) considers its final decision on low-dose over-the-counter cannabidiol, with its interim decision giving the green light for availability starting in June next year. There will be hurdles for CBD product manufacturers to clear should the final decision be favourable, including products needing to be registered on the Australian Register of Therapeutic Goods (ARTG).

“At present the signs are promising for CBD having efficacy treating a multitude of conditions,” said lead author of the paper, Professor Iain McGregor. “Simplifying access to reasonable doses of CBD for consumers seems like a wise option for regulators, given the inherent safety of the drug”.

However, Professor McGregor warns the maximum dose TGA is considering – 60 milligrams a day – may not be at a level high enough to offer much benefit. Therapeutic levels of CBD are usually much higher; between 300 and 1500 milligrams a day.

Still, it’s a start – and there’s nothing stopping from the level being upped in the future. No doubt there will still be plenty of interest; just as there has been in other countries where over the counter CBD is available.

Last year we published results from a poll indicating 14% of Americans use cannabidiol (CBD) based products; so around 1 in 7. Another survey report published later in 2019 on awareness and use of CBD among consumers in 17 European Union countries found 16% of respondents reported using CBD or products containing it at some point.

The Lambert Initiative for Cannabinoid Therapeutics paper, titled “Access to cannabidiol without a prescription: A cross-country comparison and analysis”, has been published in the International Journal of Drug Policy.