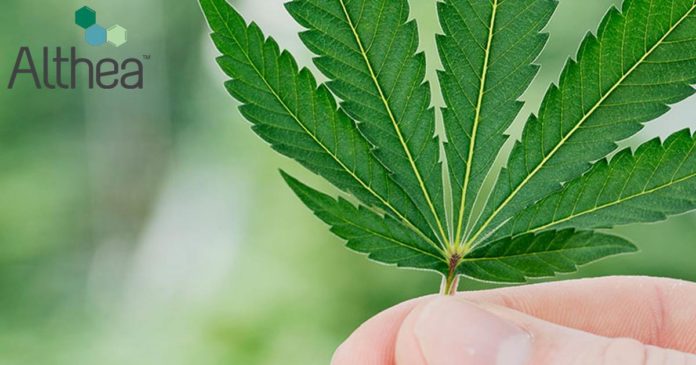 Following on from a previously announced Memorandum of Understanding with Nimbus Health GmbH, the pair have inked an agreement that will see Althea supply its full range of medical cannabis products to Nimbus over a three year period. It’s expected supply to Nimbus will commence in the second half of this year, assuming timely approval by German regulatory authorities.

According to Althea Group, Nimbus Health accounts for approximately 25% of medicinal cannabis sales in Germany; so a significant amount of product may be moved over the three years.

Germany is a lucrative market, helped along by public health insurers typically covering the entire fee for medicinal cannabis; which is most commonly used to treat pain. However, the country has had issues with local production not meeting demand, hence a significant demand for imported products. According to this December 2019 article on Marijuana Business Daily, Germany was the largest importer of medical cannabis in the world at that point, and domestic production wasn’t expected to reach the shelves until the end of this year at the earliest.

Another Australian company to make headway in Germany is Little Green Pharma.

In other recent news from Althea Group, the company reported unaudited revenue of $1,524,359 for the quarter ended 31 March 2020, up 39% from the December quarter. Unaudited revenue for March was $606,351, up 30% from February and its best month on record. The result was achieved in the face of multiple challenges, including Australia’s horrendous bushfire season and the impacts of the COVID-19 pandemic.

“Against all the odds the March quarter was a great success for Althea,” said Althea CEO Josh Fegan last month “Revenue certainly exceeded our expectations, whilst strong patient and prescriber growth continued.”

Althea is an Australian licensed producer, supplier and exporter of pharmaceutical grade medicinal cannabis, but its products are currently manufactured by Canada’s Aphria Inc., a part owner of Althea. The company listed on the Australian Securities Exchange in September 2018.

US Voters Back Medical Cannabis