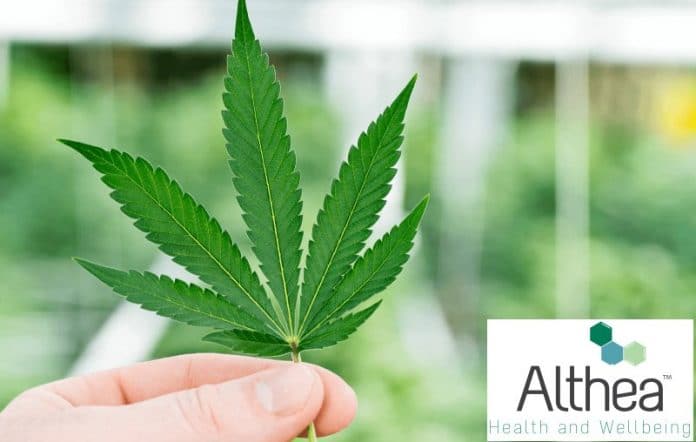 Australia’s Althea Group Holdings Limited (ASX:AGH) announced on Friday its subsidiary had been granted a cannabis manufacturing licence by the Australian Government’s Office of Drug Control.

Althea Company Pty Ltd now has the green light to manufacture cannabis extracts, tinctures and resins – one of 16 firms in Australia currently authorised to do so.

“Althea can now proceed with the next phase of planning for our Victorian-based production facility,” said Althea CEO Josh Fegan. “Althea shareholders can look forward to a vertically integrated, seed-to-sale, state of the art medicinal cannabis operation, comparable to that of our Canadian partner Aphria.”

Althea, which only appeared on the ASX back in September, plans to build a 4,080m2 facility in Skye, Victoria.

The company says the number of patients approved for Althea medicinal cannabis products has now reached 127. It sounds like a trifling number compared to some overseas players, but the total number of patients approved for products in Australia isn’t that far north of 1,000. Althea’s number has increased by around 25% in just the last couple of weeks and the company has its sights set on reaching 1,000 patients by November in 2019.

Something that has also grown is the number of products in its stable; from 42 two weeks ago to 50 on Friday. Mr. Fegan said the company is “just getting started”.

The market certainly responded well to the news of the manufacturing licence, with AGH shares jumping 10c in early trading, but then losing steam later in the day to close at 40c – 2c higher than close on Thursday.

A recently published report forecasts that Australia’s medical cannabis sector could be worth US$2.5 billion by 2018, and there could be as many as 400,000 registered patients by that year – assuming access is opened up.