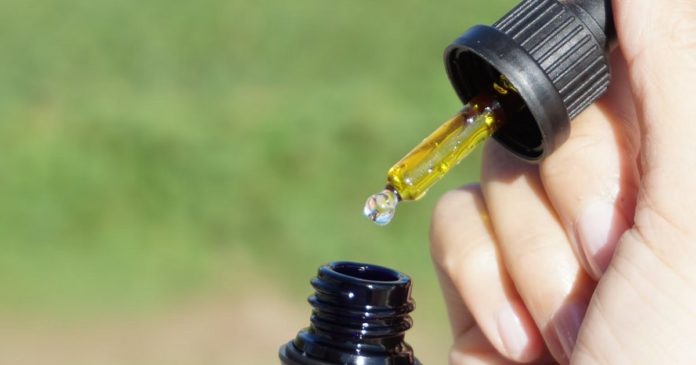 Althea is an Australian licensed producer, supplier and exporter of pharmaceutical grade medicinal cannabis; with operations here at home, in Europe, North America and Africa – and plans to extend its footprint in emerging markets throughout Asia and Europe.

On Friday, the company said it is to enter the Irish medicinal cannabis market following HPRA’s approval of Althea CBD12:THC10 cannabis oil, an orally administered liquid that contains 12.5mg/mL of cannabidiol and 10mg/mL of tetrahydrocannabinol as its active ingredients.

“The approval of our first medicinal cannabis product in the Republic of Ireland is another positive achievement aligned to our European growth strategy for Althea.”

The company said an application is to follow for this product to be added to the Primary Care Reimbursement Service as part of the Republic of Ireland’s Medicinal Cannabis Access Programme (MCAP). This would make Althea CBD12:THC10 free of charge for Irish patients prescribed the treatment under MCAP.

Althea notes the company is also seeking further product approvals in Ireland, with various applications under consideration by the Irish health regulator.

“The result was achieved despite the seasonal effect experienced in January, a time of year in which many primary care doctors take extended leave, exacerbated in 2022 by the easing of prolonged COVID-19 restrictions along with the floods in Queensland and Northern NSW,” states a report from the company.

Althea anticipates the current quarter to be another good one, and to close out the financial year on a high – no pun intended.

As well as Althea, the Group’s businesses include wholly owned subsidiary Peak Processing Solutions, which operates in the legal recreational cannabis market.

Previous articleMedical Cannabis Success For New Zealand’s Cannasouth
Next articleAnother Step Towards Cannabis Manufacturing In WA’s Collie
Gillian Jalimnson
Gillian Jalimnson is one of Hemp Gazette's staff writers and has been with us since we kicked off in 2015. Gillian sees massive potential for cannabis in areas of health, energy, building and personal care products and is intrigued by the potential for cannabidiol (CBD) as an alternative to conventional treatments. You can contact Gillian here.
RELATED ARTICLES
News