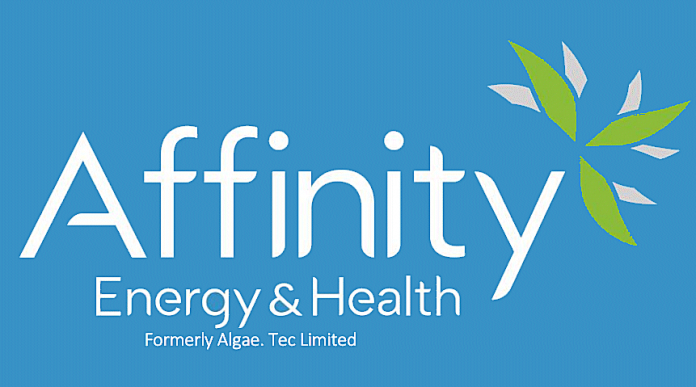 So, what’s a Heads of Agreement (HOA)? It’s basically an agreement about an agreement prior to any contracts regarding a commercial or financial transaction being signed.

St John of God Subiaco Hospital is located in Perth, Western Australia. It’s a private 578-bed facility that is also actively involved in research across a range of clinical fields; including anaesthesia and pain, breast cancer and cardiology. This arrangement with Affinity appears to the first time SJGHC has participated in medical cannabis research.

Under the 2 year HOA, the pair will work together to identify and undertake related research projects and the development of medicinal cannabis products.

“We are excited to have entered into this agreement with St John of God Health Care Inc, as it further underpins the commercialisation of our Australian medicinal cannabis strategy whilst taking the potential benefits straight to the most important stakeholder, the patient,” said Affinity’s Executive Chairman, Mal James.

It’s been a busy week or so for the company.

Last week we reported Affinity Energy & Health had been granted approval to establish a medical cannabis cultivation and production facility in the Republic of Malta.

Affinity Energy and Health was formerly known as Algae.Tec Limited. Its primary focus primary focus is on developing  technology to produce commercial quantities of algae and medicinal cannabis for supply to various areas involving human health and personal care, animal feed and aquaculture – so quite a mix.

The company applied to Australia’s Office for Drug Control for a medical cannabis licence in December 2017, and that licence is still pending. The company had previously anticipated the application would be processed within a relatively short space of time.

In late October, the company said due to delays in the processing of applications by the ODC, it was of the understanding the updated timeframe for its license issue is 3-6 months; so it’s looking like that won’t be seen until at least the first quarter of 2019.

Previous articleNew York State Launches Applications For Hemp CBD Processing
Next articleNew NZ Medical Cannabis Poll Results
Gillian Jalimnson
Gillian Jalimnson is one of Hemp Gazette's staff writers and has been with us since we kicked off in 2015. Gillian sees massive potential for cannabis in areas of health, energy, building and personal care products and is intrigued by the potential for cannabidiol (CBD) as an alternative to conventional treatments. You can contact Gillian here.
RELATED ARTICLES
News